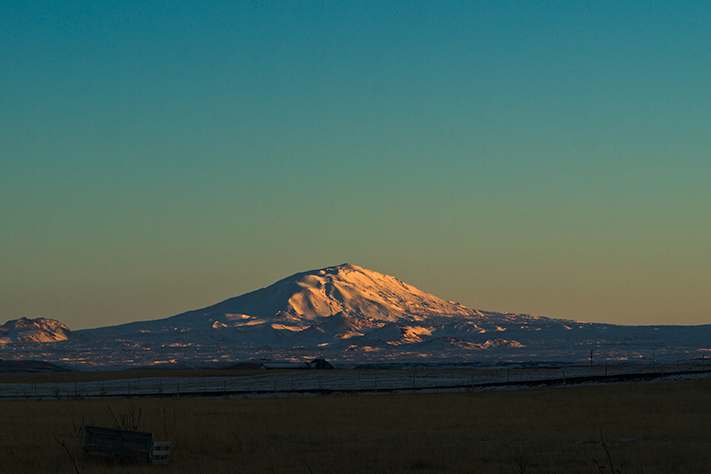 During expeditions into the boiling warm openings of Iceland’s volcanoes, researchers have discovered seven new minerals.

In January 1991, the Icelandic volcano Hekla erupted in a dramatic geological event that would last for two months.
Half a year after the eruption, geologist Sveinn Peter Jakobsson set out to study some of the cracks in the lava.
Inside the cracks, temperatures reached 170 degrees Celsius and toxic gases were oozing out from the volcano.
Jakobsson collected some of yellowish encrustations inside the cracks and took them to the laboratory at the University of Copenhagen, where they were studied carefully.
Now, a quarter of a century later, these investigations have led scientists to conclude that the volcanic material contained previously unknown minerals.
Read the story on sciencenordic.com