Professor Martin Landrø will make sure that there will be a lively discussion about the exploration tool-box - in between the talks during the seminar, as well as after the talks. Foto: Halfdan Carstens

Does the silver bullet exist?

Another dry well has been completed. This time on the Utsira High (25/11-28). Why is it so difficult to find commercial volumes oil and gas?

A silver bullet woud certainly do the trick. However, there are good reasons to believe that it does not exist.
Both the Jurassic (Gasol) and the Permian (Gretel) prospects on the recent well on the Utsira High were dry. The Permian prospect also lacked reservoir. In other words: Another dry well. The exploration success on the Norwegian continental shelf has been quite disappointing this year. Not one decent discovery has been made.

The best news so far appears to be the two appraisal wells on Alta that found both oil and gas.
We now ask the question if we lack the necessary geophysical tools to derisk the prospects (or do we lack good geologists to define good prospects?), and in the forthcoming Hydrocarbon Habitat seminars – in Oslo and Stavanger – professor Martin Landrø (NTNU) will take charge and make sure we will have a vivid discussion about this.
With Hans Chr. Rønnevik as one of the speakers it is fair to assume that the discussion will also center around how geologists and geophysicists organize their work, while. Per Avseth will make sure we do not forget about AVO.
Oslo October 22
Stavanger October 28 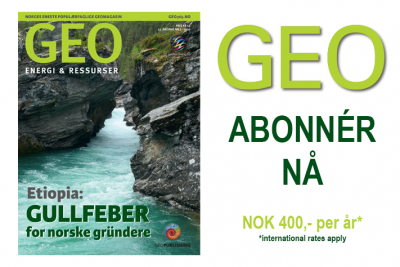