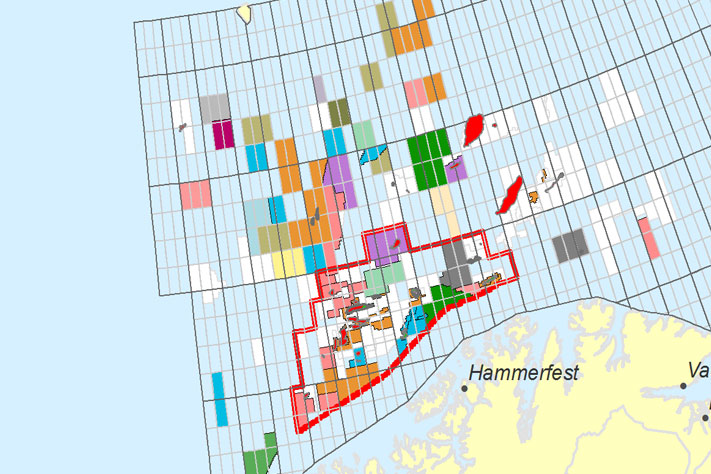 10 years of APA awards and 150 wildcats have resulted in the discovery of more than 4Bboe of oil and gas.

“Key objectives for awarding APA acreage were for smaller discoveries to make use of existing infrastructure. Other important aspects were to reduce lead-time and development costs,” says Anders Wittemann, Wittemann E&P Consulting.

“Through 10 years of drilling 150 wildcats, more than 4 Bboe of oil & gas volumes have been discovered,” he continues.

In his presentation at the forthcoming Hydrocarbon Habitats half-day seminar in Oslo December 3, Witteman will present analyses and statistics on how APA exploration has delivered compared to the regular numbered rounds in terms of activity, volumes discovered and potential production.

Examples of key success factors and cases for exploring APA acreage will be described.

He will also share some thoughts on possible future developments for the APA scheme, e.g., what could be expected from continued recycling of acreage within the predefined areas vs. outside exploration.