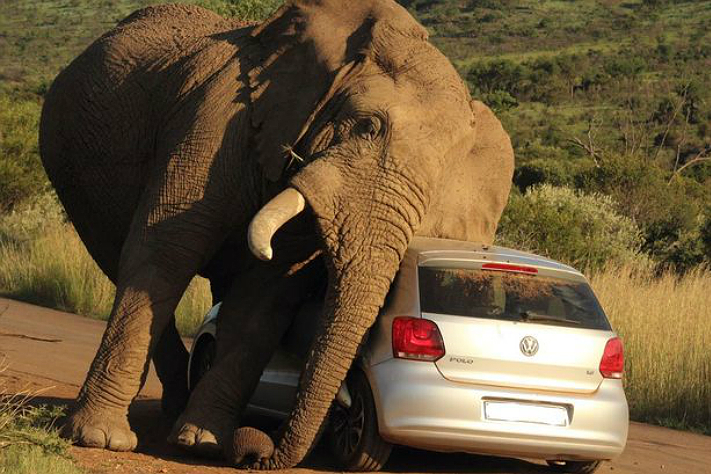 APA – Do we need more acreage?

The APA- system has been in effect since 2003. In the first round, 14 companies were awarded acreage, while 47 companies applied in this years’ APA. On this extensive list, we find Shell, ExxonMobil, BG, ConocoPhillips, Eni and Total. There presence may be an indication that small (or possibly big) elephants are still to be found in the mature areas of the NCS. It is hard to believe these companies hunt for fields that may contain less than 100 million barrels of oil.

It may of course be that the (super)majors learned a lesson when Johan Sverdrup, Edvard Grieg and Pil & Bue were discovered. Just to mention a few of the surprises that the APA system has led to.

In the forthcoming half-day seminar in the Hydrocarbon Habitats series we address the APA-system and will learn more about its history, if it works as intended, how oil companies have benefitted and what the future will look like.