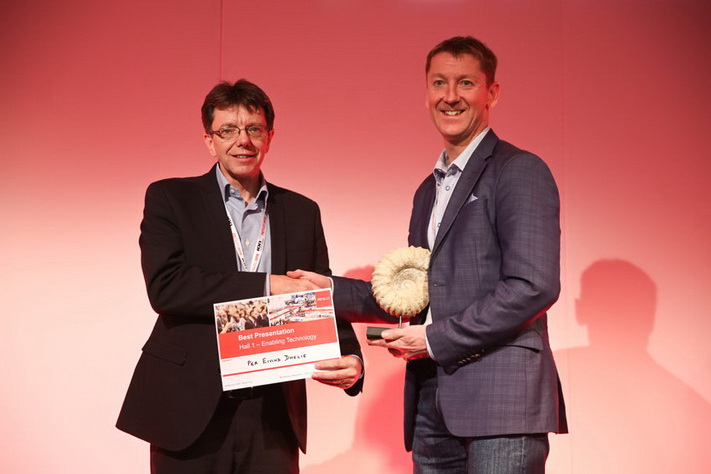 Per Eivind Dhelie to the right

Lundin and CGG, represented by Per Eivind Dhelie, received the Best Presentation Award at this years PETEX in London.

Per Eivind Dhelie, Senior Geophysicist in Lundin Norway, won best paper award in the PETEX conference in London 27-29 November for his paper with co-authors from CGG  and Lundin.

In the presentation, Per Eivind presented CGG’s  2000 km2 TopSeis acquisition over Loppa High in the Barents Sea which has produced step-change results compared to the previous seismic in the area. He also presented the geological challenges that inspired Lundin and CGG to develop TopSeis and also pointed at ways forward.

EAGE E-Lecture: Shooting over the Spread by Vetle Vinje 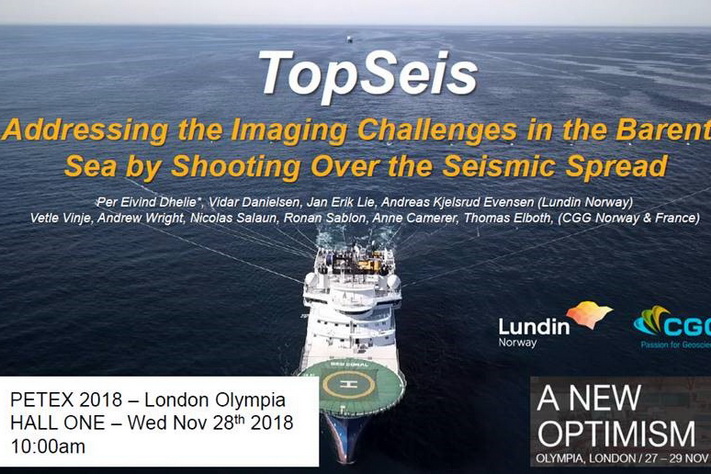