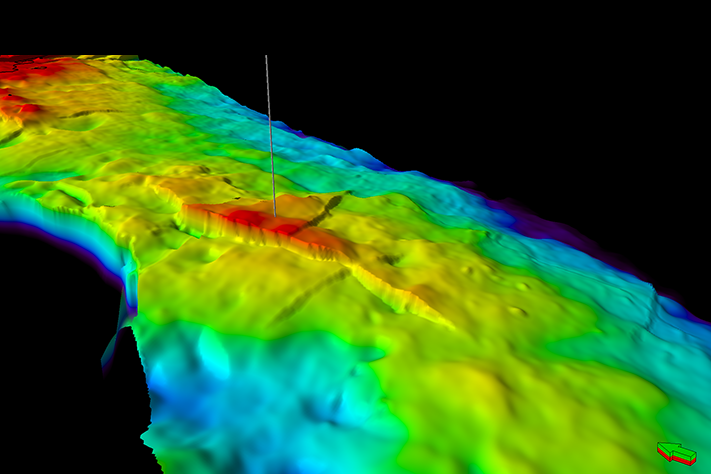 The primary exploration target for the well was to prove petroleum in Middle Jurassic reservoir rocks (the Fensfjord formation). The secondary exploration target was also in Middle Jurassic reservoir rocks (the Brent group) and the third exploration target was in the Lower Jurassic (the Cook formation and the Statfjord group).
31/7-1 encountered a gas column of about 18 metres and an oil column of about 21 metres in sandstone in the Middle Jurassic Fensfjord formation. Reservoir quality is good.
Well 31/7-1 A, which delineated the discovery, encountered a gas column of 6 metres and an oil column of 25 metres at levels equivalent to those of the discovery well.
The prospect had been known for a long time but had not been tested because it was thought to be too small.