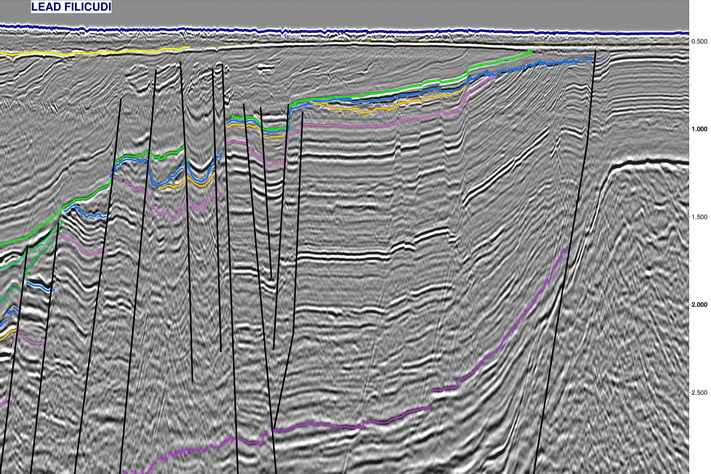 The primary and secondary exploration targets for wildcat well 7219/12-1 were to prove petroleum in two Early Jurassic and Late/Middle Triassic reservoir levels (Tubåen and Fruholmen formations). The primary exploration target for appraisal well 7219/12-1 A was to collect geological data in Early Jurassic/Late Triassic sandstone rocks (Nordmela and Tubåen formations).

Well 7219/12-1 proved a total oil column of about 60 metres and an overlying total gas column of about 60 metres, of which 55 metres and 45 metres, respectively, were in sandstone with good reservoir properties in the Tubåen formation. Well 7219/12-1 A confirmed a mostly equivalent gas and oil column in the Nordmela and Tubåen formations with good reservoir properties.
Lundin and partners have taken the responsibility to test the Jurassic potential on the margin of the Polheim Sub-Platform. These wells were drilled in prolongation of several discoveries made by Statoil to the northeast, of which three are being developed as the Johan Castberg field.
Link to press release
VOTE