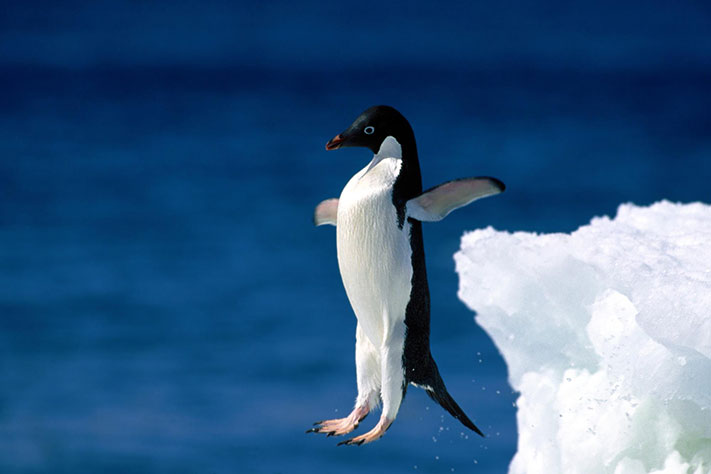 «We take the view that the well was not located where the likelihood of finding oil or condensate was highest,» says North Energy chief executive Erik Karlstrøm in a press release the day after it was made known that Pingvin was a technical gas discovery.

«It is nevertheless valuable by demonstrating both a good reservoir and a functioning hydrocarbon system in the area. As Statoil has emphasised, the well result provides a good basis for further studies in the licence,» Karlstrøm says.

From the observations made, it remains an open question whether the gas also contains condensate. Further work will aim to clarify this issue, which will be crucial for another well in the licence. Combined with a decision to develop Johan Castberg, such a well could provide the basis for a commercial development of Pingvin as well.