Induced polarization and 2D broadband seismic have been acquired tying together all wells in the Hoop area in the Barents Sea.

The data can be used for a regional interpretation of the prospective Jurassic sequence with the recent Wisting discovery, the Triassic and to some extent Permian/Carboniferous, largely de-risking any identified leads and/or prospects.

G. Maver and A. Klubicka, representing Spectrum and ORG Geophysical, respectively, will at the forthcoming HYDRODCARBON HABITATS seminar «Novel Exploration Ideas in 23. Round Exploration Acreage» in Oslo February 26, give a talk entitled “Exploration and de-risking in the Hoop area using integrated broadband seismic and induced polarization”.

Induced polarization is a result of micro-seepage from hydrocarbon reservoirs causing a chemical reaction between the compounds of the hydrocarbons and the rocks above the reservoir creating a disseminated pyrite body. The resulting alteration of rock properties can be measured and point at deeper laying hydrocarbon accumulations.

On the Norwegian Continental Shelf more than 7,000 km of data have been acquired both before and after the wells were drilled in the period 2012 to 2014 and for the induced polarization data acquired pre-drilling of 13 of wells, the outcome of 11 wells have been correctly predicted as either dry or with hydrocarbons.

Register for the seminar 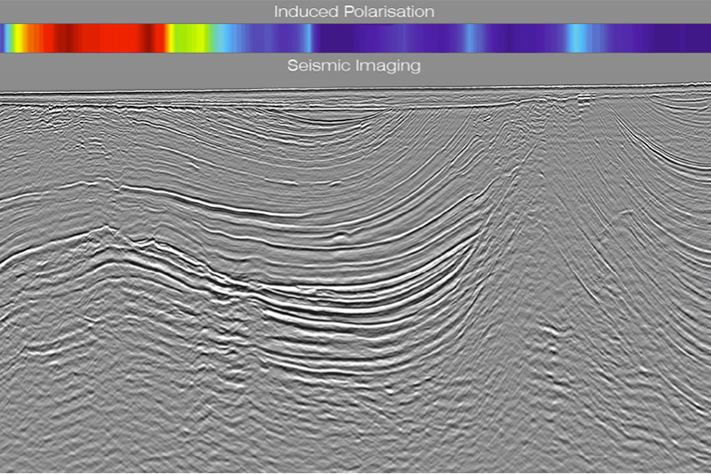