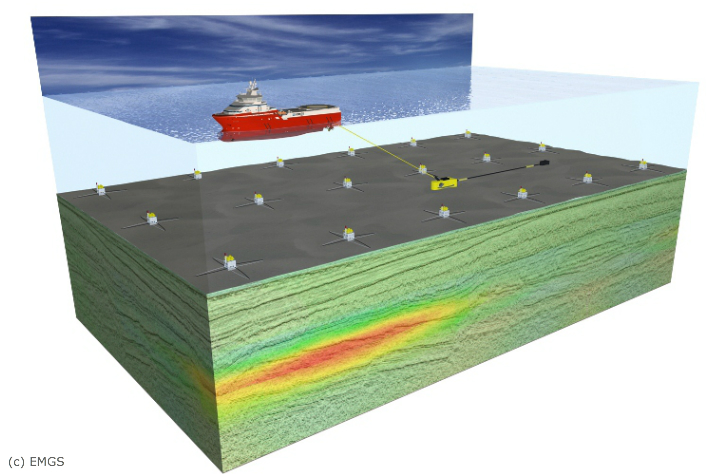 The results were negatively affected by extraordinary costs related to the Company’s cost reduction program. EBITDA ended with a negative USD 6.0 million after a multi-client investment of USD 14.0 million. An impairment of goodwill related to the OHM acquisition in 2011 of USD 14.4 million resulted in a net loss for the second quarter 2015 of USD 26.0 million.

«In the second quarter we were, as expected, more affected by the challenging market conditions than in the previous quarter. We had planned for a higher contract utilisation in the quarter, but negotiations were delayed. During the quarter, we have therefore invested in what we consider to be good and timely multi-client projects, as we see these as important for the future development of our Company,» says CEO of EMGS, Bjarte Bruheim.

During the quarter, EMGS announced and implemented a cost reduction program including a 20% reduction in headcount and a reduction from three to four vessels by taking out the EM Leader from mid-May. In addition, the Company announced that the capital expenditures for 2015 would be reduced.

The Company’s three other vessels were mainly operating on multi-client projects in Norway, US Gulf of Mexico and in Indonesia.

In the second half of 2015, EMGS will perform the announced contract work for an oil company in Malaysia and re-start its work for Pemex in Mexico. The Company also expects further contract work in Asia.

The market outlook is currently hard to predict. Contract negotiations are delayed and the oil companies’ spending and budgets are further revised and reduced. As a consequence, EMGS Board and management will continue the work to reduce the Company’s cost level and capital expenditures. Still, the Company experience good progress on the adoption of the EM technology. The interest from oil companies is increasing, although challenged by reduced budgets. The continuous pressure on these companies to cut costs and increase efficiency, also require them to improve their success rates in exploration.