The five development wells on Ivar Aasen were followed - in true time - from a designated room with all the necessary tecknology and easy access to all geological and geophysical knowledge about the field. Foto: Halfdan Carstens

When drilling started, it soon became evident that the structure was underexplored. All five development wells came in with surprises.

– The complexity of a subsurface model is a function of data density, and this seems especially true for the oil field Ivar Aasen, says Carsten Elfenbein, geologist in the Ivar Aasen team in Det norske.
– All five wells came in with surprises, he says.
This leads him to conclude that the structure was under-explored when field development started.

«Even after five production wells and one injector finished, the subsurface model is evolving rapidly»

Combined with the results from an OBC-survey, significant changes of the way the structural complexity of the field became evident.
– From an initial “layer cake” model with relatively few faults the geomodel evolved to a tangle of minor horsts and grabens splitting the reservoir into a patchwork of discontinuous formations, Elfenbein says.
In the upcoming Recent Discoveries 2016 Carsten Elfenbein will give a short glimpse of the geological challenges on the Ivar Aasen structure and the way these challenges are tackled by tailor-made data collection and flexible well placement. 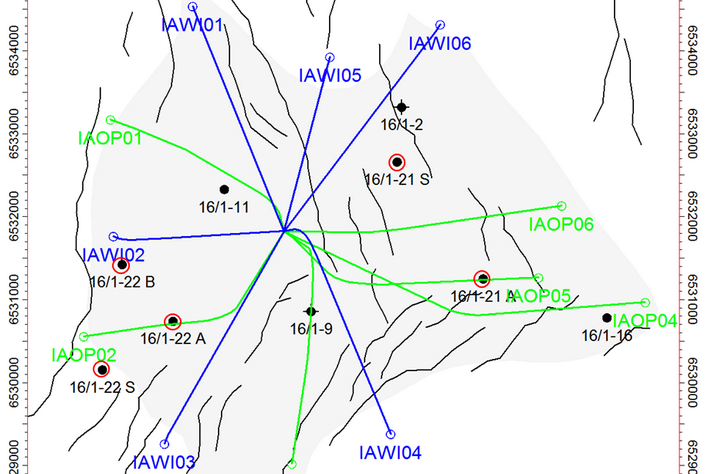