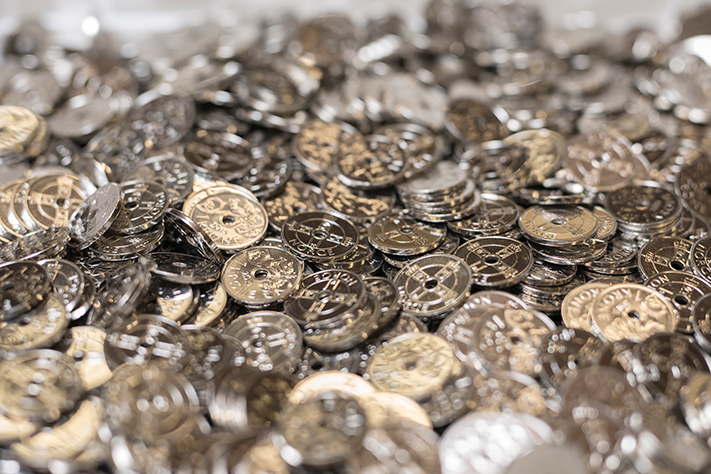 MultiClient Geophysical ASA («MCG») is relentlessly cutting cost to further improve the company’s position in a challenging market environment. As a consequence, the company has reduced employee compensation by close to 30% compared to 2015 levels. The cost saving exercise has been carried out through voluntary salary reductions and / or reduced working hours. The estimated annual run rate of the cost savings is approximately USD 0.8 million relative to the 2015 level, of which most will be effective per 1 July 2016.
Further, and as agreed by the Annual General Meeting in May, the Board of Directors and Nomination committee fees are reduced by 20% compared to 2015. This reduction comes in addition to the savings in operating expenses reported as of Q1 2016.
The current cost saving exercise demonstrates the flexible business model of MCG and the company’s ability to scale the operating and investment levels in a turbulent market.