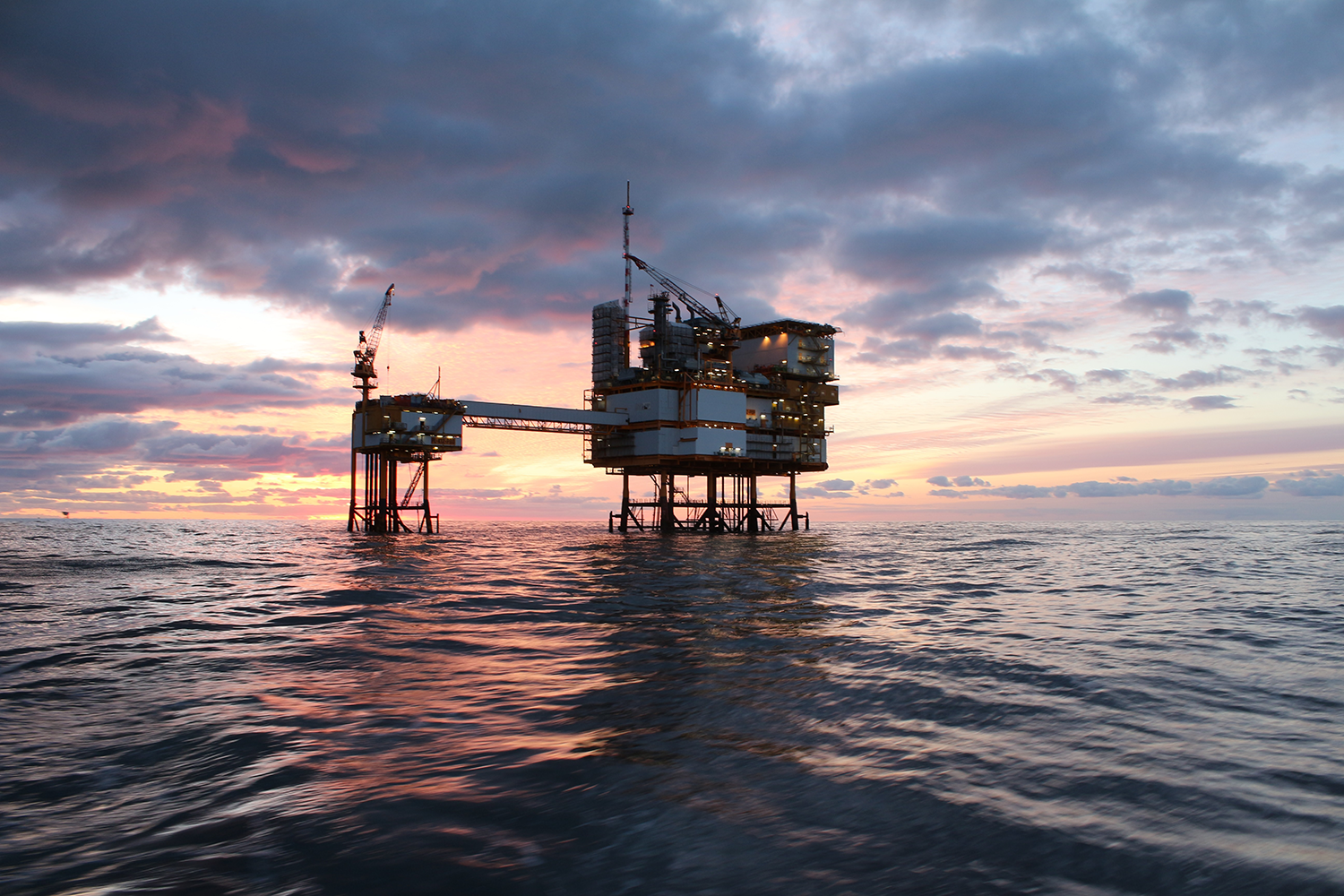 Neptune announced today that it has entered into an agreement to acquire development and exploration assets from Apache.

Neptune Energy Group (“Neptune”) announced today that it has entered into a Sale and Purchase Agreement to acquire certain development and exploration assets in the UK Central North Sea from Apache North Sea Limited (“ANSL”), a wholly owned subsidiary of Apache Corporation (“Apache”).

The transaction follows Neptune’s announcement in June to acquire VNG Norge’s portfolio of production, development and exploration assets on the Norwegian continental shelf, and demonstrates Neptune’s commitment to the UK Central North Sea.

“In line with our strategy of expanding positions in key jurisdictions, Seagull and Isabella are both high quality opportunities which complement our existing assets within the broader North Sea theatre of operations. We are extremely pleased to announce our second acquisition since the completion of the ENGIE E&P transaction last February. The signing of the SPA with Apache, which follows the announcement in June of our agreement to acquire VNG Norge, underlines our determination to continue building a leading international independent E&P company.”