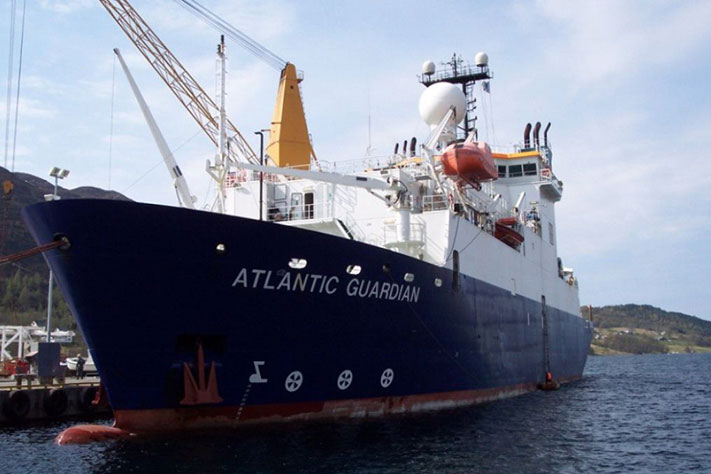 The Company expects to commence the survey shortly, after completing the survey for Statoil announced on 2 June 2014 in the same area, using the vessel Atlantic Guardian.