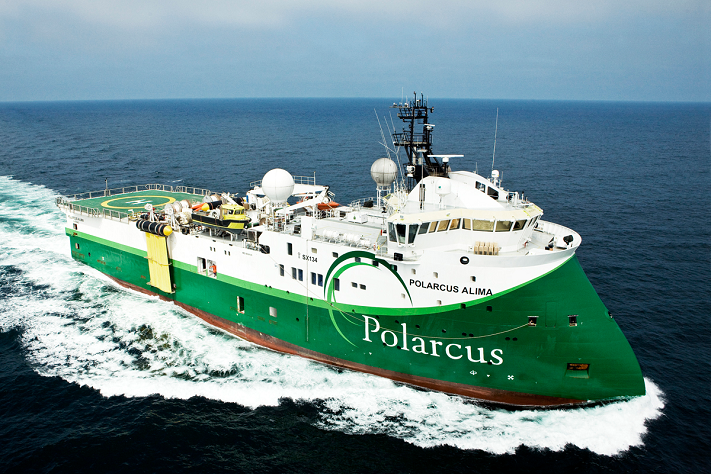 Polarcus awarded XArray(TM) project in the Barents Sea
Polarcus Limited is pleased to announce that the Company has received a Letter of Intent («LOI») for an XArray(TM) project in the Norwegian-Barents Sea for an undisclosed client.
The survey is due to commence in August 2016, after required authorization has been obtained, and will run for approximately 4 weeks.
This extends the Polarcus North West Europe campaign and replaces the previously announced project in Morocco which will no longer be acquired by Polarcus.