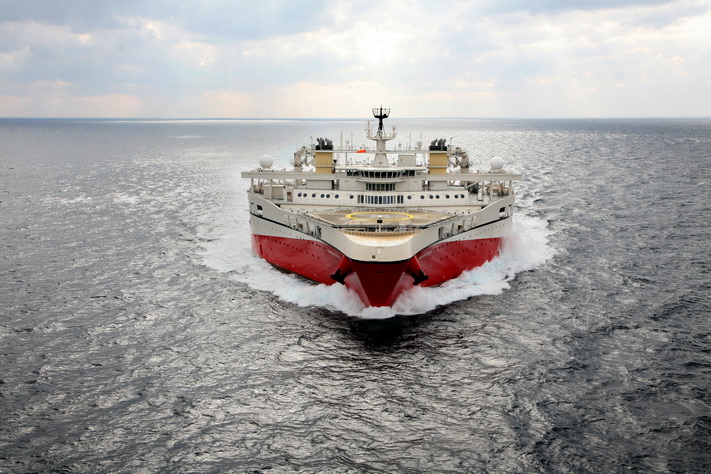 The Company provides this information based on preliminary consolidated Q3 2016 numbers. The Company has not completed all review and control procedures relating to its quarterly reporting and significant evaluations have not yet been concluded. Such procedures could identify required adjustments to revenues, costs and/or the carrying value of assets or liabilities compared to the preliminary consolidated numbers. The estimates provided in this release are therefore subject to change and the Q3 2016 financial statements finally approved and released by the Company may deviate materially from the information herein.