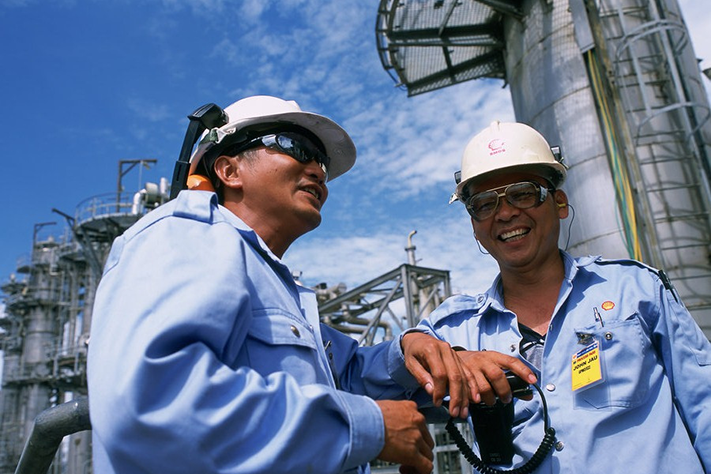 The package of assets consists of Shell’s interests in Buzzard, Beryl, Bressay, Elgin-Franklin, J-Block, the Greater Armada cluster, Everest, Lomond and Erskine, plus a 10% stake in Schiehallion.
Based on the initial consideration received, Shell expects to record an accounting gain on sale against the values of both the Shell and former BG assets included in the package.
The decommissioning costs associated with the package are currently expected to be $3.9bn, of which Shell will retain a fixed liability of $1bn and Chrysaor will assume the remaining liability.
The deal is subject to partner and regulatory approvals, with completion expected in the second half of 2017. The transaction’s effective date is 1 July 2016.
The package represents total production of some 115kboe/d (Shell share) in 2016. Shell’s total UK North Sea production during 2016 was around 211kboe/d. Following completion, Shell will retain a significant, more focused and strengthened presence in the UK North Sea, with production from the Schiehallion redevelopment and Clair Ridge project expected to come onstream.
On completion, around 400 staff are expected to transfer to Chrysaor, subject to a detailed scoping exercise and staff consultation, on their existing terms and conditions of employment.
Andy Brown, Shell’s Upstream Director, said: “Shell has a long and proud history in the UK North Sea, to which we remain committed. This deal complements the great strides we have made over the last two years in improving the competitiveness of our UK upstream business.
“We believe this deal is a vote of confidence in the UK North Sea and offers proof that the industry’s increasing competitiveness, and improvements to the fiscal and regulatory regime, are starting to produce positive results. It will deliver value to Shell, Chrysaor and the UK as a whole, enabling us to continue to strengthen and optimise our UK portfolio and providing a springboard for Chrysaor to bring new investment and growth into the basin.
“It also contributes to the UK’s goal of maximising economic recovery of oil and gas from the UK North Sea, which will continue to be a source of energy, and revenue, for the country for many years to come.”
Simon Henry, Shell’s Chief Financial Officer, said: “This deal shows the clear momentum behind Shell’s global, value-driven $30bn divestment programme. It builds on recent upstream divestments in the Gulf of Mexico and Canada. It is also consistent with Shell’s strategy to high-grade and simplify our portfolio following the acquisition of BG, to ensure the company represents a world-class investment case.
“Importantly, the value here represents a profit against the book values of the assets, and a breakeven oil price above that for the BG acquisition.”