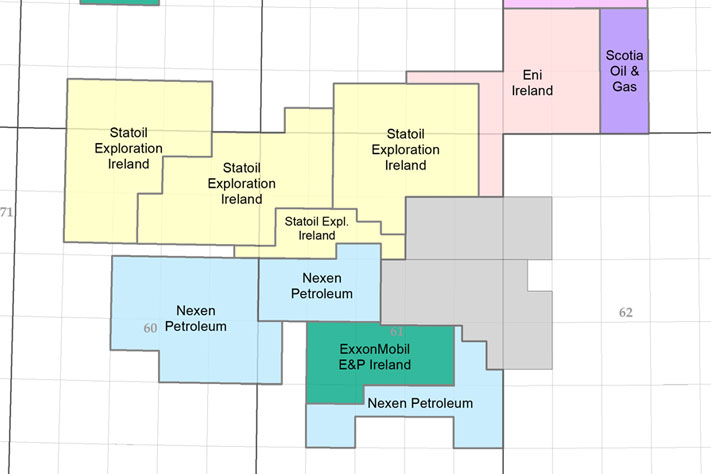 Statoil will be the operator of four Licensing Options and partner in two Licensing Options, operated by ExxonMobil Exploration and Production Ireland (Offshore South) Limited.
The six Licensing Options awarded to Statoil total approximately 7,700 km2 in the Porcupine Basin in water depths ranging between 1,100 and 3,150 meters. Statoil and ExxonMobil each hold 50% equity in all the Licensing Options.
Work programme commitments are limited to 2D and 3D seismic surveys to be acquired during 2016 and 2017. The analysis of that seismic data will then determine whether the company will seek to convert the Licensing Options into Frontier Exploration Licenses, enabling possible exploration drilling at a later stage.
Statoil has had a presence in Ireland since 1992. Currently, the company’s main asset in Ireland is a 36.5% interest in the Shell operated Corrib gas field off the country’s north-west coast. 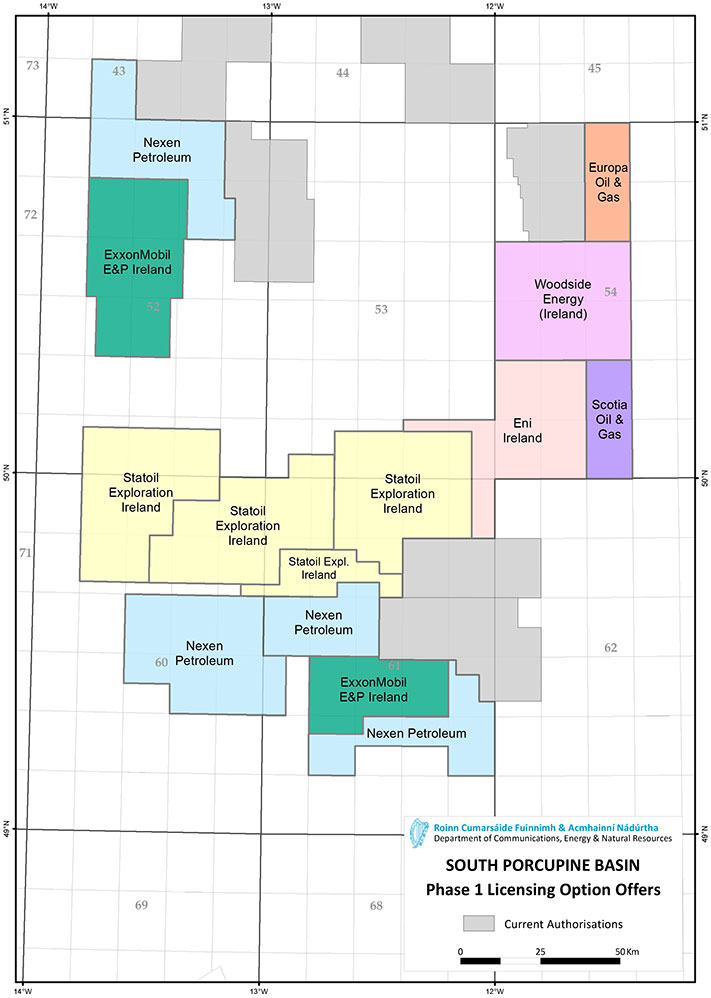