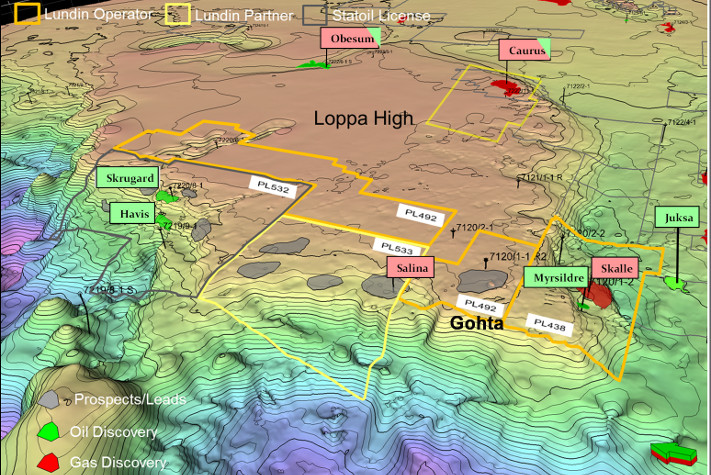 One third of the area opened for petroleum activity on the NCS is now in the Barents Sea. It should still, however, be considered a frontier province.

– More than 80% of resources in the Barents Sea is yet to be discovered, and in the long term, the majority of Norwegian production is likely to come from the Barents Sea, with production outperforming production from the North Sea around 2040, says Nils-Henrik Bjurstrøm of Rystad Energy.

Bjurstrøm adds that exploration in the Barents Sea has been outperforming several offshore regions, including the US GoM deep-water, the North Sea, the Norwegian Sea, US GoM Shelf and UKCS .

Bjurstrøm will give a key note in the forthcoming half-day seminar in the series HYDROCARBON HABITATS entitled Novel Exploration Ideas in 23rd Round Acreage.

Register for the seminar