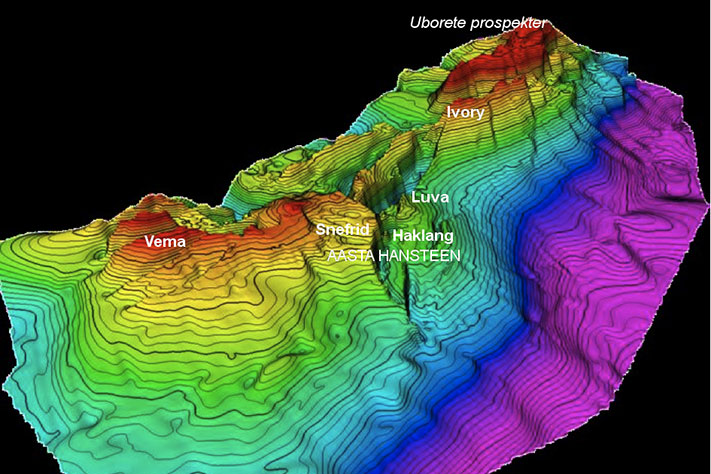 From 2012 onwards commercial success rates have averaged only 24% on the NCS. This is down from 34% from2008 through 2011. The reason for this is being discussed by Westwood Global Energy Group at the NCS Exploration conference in May. © Atlantic Petroleum

Too many dry wells!

There is a marked decline in exploration performance on the NCS in the 2012-2015 period, according to Westwood Global Energy Group.

From 2008 through 2011 commercial success rates (CSR) averaged only 34% on the NCS.  From 2012 onwards commercial success rates have averaged 24%.
In 2015 the CSR in Norway reached a low of 9% success ratio, recovering to 27% in 2016.
The reasons for this trend – with particular reference to geological plays – will be discussed extensively at the NCS Exploration conference in May. Keith Myers of Westwood Global Energy Group will give a talk entitled «Lessons from NCS drilling performance 2008-2017″.
See the program here.
«Focussing on the post Sverdrup period from 2012 to the end 1Q 2017, 169 exploration wells have been completed, testing 29 plays across the 4 Norwegian Basins and discovering 1.9 billion boe,» Myers says.
It appears that 70% of the discovered volume was found in just 5 plays, with notable declines in CSR for the Middle Jurassic of the Norwegian Sea and Lower Tertiary plays in the North Sea.
Register here.