Total will reveal highlights from their exploration strategy on the NCS at the Geonova conference in November.

«Within Total, we believe that the North Sea still holds many opportunities for a major company,» says Amine Soudani, NWEurope Area Exploration Manager with Total.

Total is one of some 20 oil companies that will present at the forthcoming NCS Exploration Strategy conference in November.

«Firstly, value creation through nearby exploration. Total can leverage its large operated/non-operated asset footprint in the North Sea to target peripheral prospects».

With the recent acquisition of Maersk Oil, Total has become the second largest producer in the North Sea, and this has opened up further exploration opportunities in the vicinity of several high-quality assets.

«Secondly, value creation through standalone development. Total believes that there is still potential for finding large discoveries in the North Sea. Although it seems that the existing and well-known geological concepts are becoming exhausted, Total strongly believes that commercially viable resources still are to be discovered through new play concepts.»

«Our teams are organized in a way to maximize the understanding and mastering of the basins and to encourage unconventional ideas through a “One Basin, One Team” approach», Soudani says.

The NCS Exploration Strategy Conference is an opportunity for oil companies to share and learn immediate plans and short-term strategies for exploring the NCS, hence providing a broader insight into short- and long-term exploration offshore Norway and how companies build their portfolios in order to maximize reserves.

We currently have the following companies on the confirmed speaker list, and tentative program:

Some relevant topics for the 2019 conference: 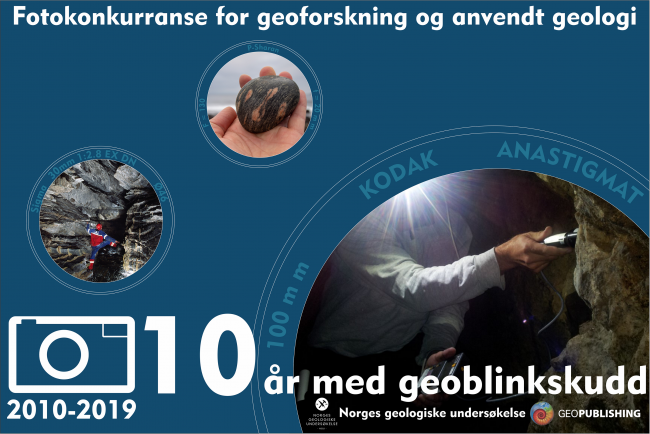