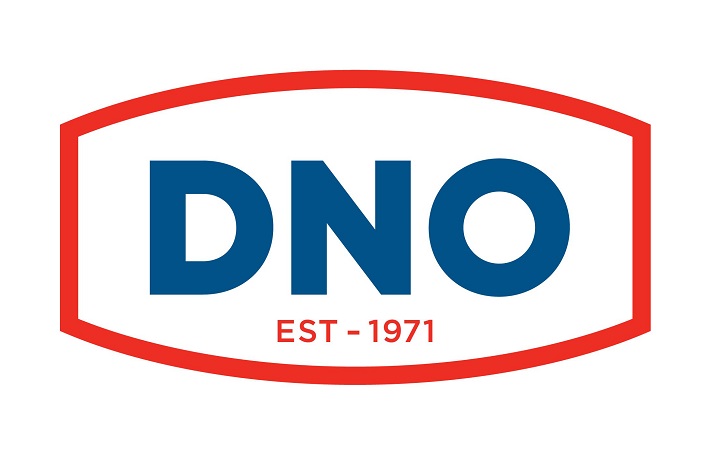 juni 29, 2017 19:44 Press Release
DNO ASA, the Norwegian oil and gas operator, today announced the completion of the acquisition of Origo Exploration Holding AS, a privately-held oil and gas exploration company with a focus offshore Norway and the United Kingdom.

The transaction has been approved by regulatory authorities in both Norway and the United Kingdom.

Rebranded DNO Norge AS, the company is now a wholly-owned, Stavanger-based, subsidiary of DNO.

Following the acquisition, DNO returns to the North Sea with stakes in 11 exploration and appraisal licenses, of which seven are on the Norwegian Continental Shelf and four on the UK Continental Shelf.