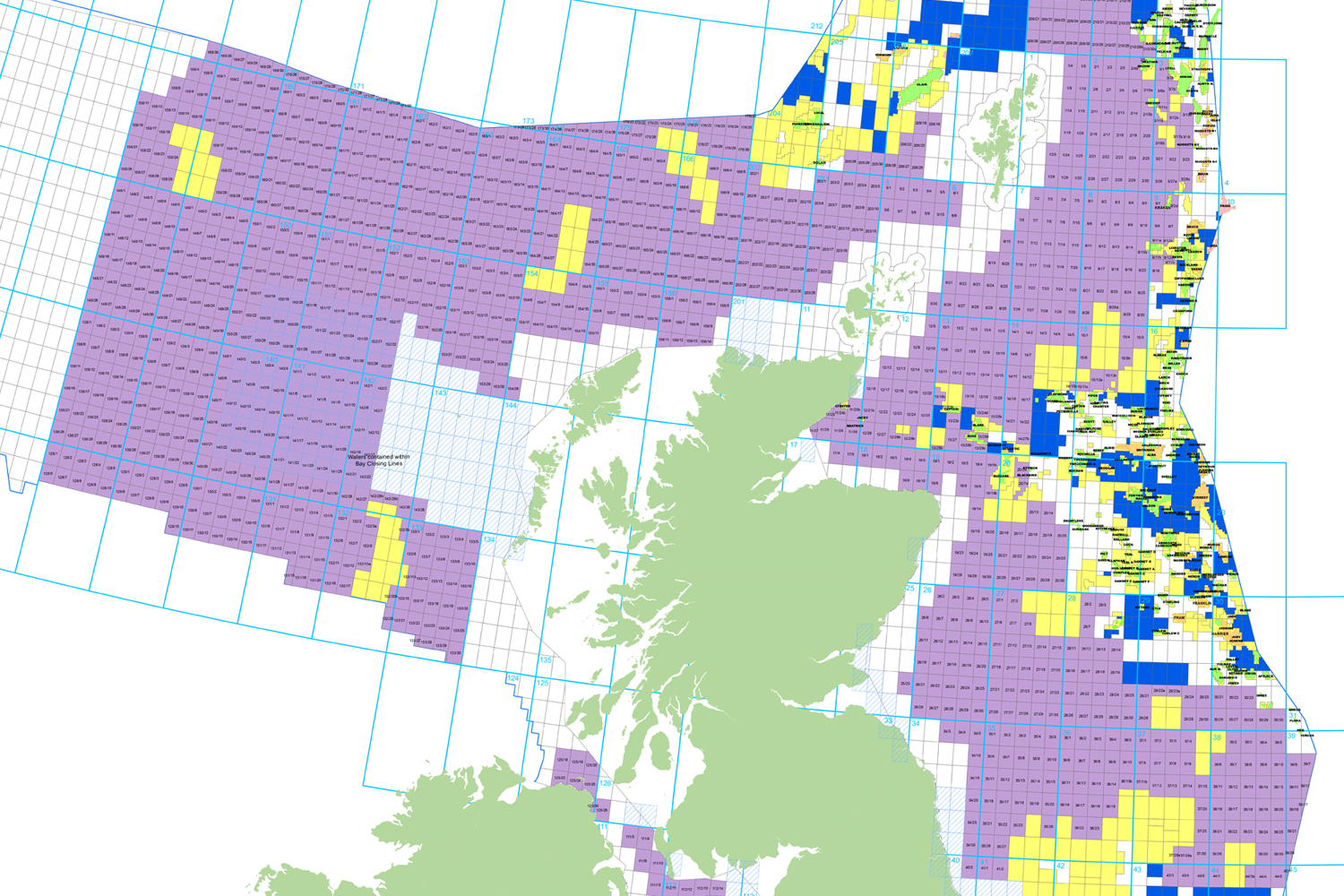 The Oil and Gas Authority (OGA) has launched the 31stOffshore Licensing Round, offering blocks in frontier areas of the UK Continental Shelf (UKCS), supported by government-funded data to stimulate interest in these under-explored basins and assist companies in their activities.

A total of 1766 blocks (370,000 km2) of open acreage is now available across the West of Scotland, the East Shetland Platform, the Mid North Sea High, South West Britain and parts of the English Channel, covered by over 80,000 km of high-quality, publicly-available seismic data generated through the 2015 and 2016 Government seismic programmes. The new seismic data, together with supporting datasets and reports, were released in advance of the round.
This suite of exploration data packs and reports includes, regional geological maps for the Northern North Sea, East Shetland Platform and SW Approaches; final and interim products from the Frontier Basins Research programme; joined digital well logs; and a report on the hydrocarbon potential of the Liassic. Data and reports can be downloaded from the OGA Data Centre.
As a result of high levels of industry interest following the 30th Round, the OGA is also offering companies the opportunity to propose additional blocks in more mature areas, for possible inclusion where applicants intend to commit to a substantial firm work programme. Submissions should be made to the OGA in writing before 18 July 2019, with the OGA reserving the right to instead offer nominated blocks in a subsequent licence offering.
Dr Andy Samuel, Chief Executive of the OGA, said the licensing strategy is an important step in unlocking new opportunities and maximising value from our resources: “Following hot on the heels of the strong industry response to the 30th Round, the OGA is opening up large areas of acreage to industry that offer the opportunity for high-impact exploration growth. The array of measures put in place by the OGA over the last two years, coupled with the UK’s highly attractive fiscal regime and openly-accessible data have laid the foundation for the ongoing revival in exploration activity across all areas of the UK Continental Shelf.”
Energy and Clean Growth Minister Claire Perry, said: “Through our ambitious modern Industrial Strategy, we recognise the importance of information and insight to help drive business performance. That’s why we provided £40 million in the 2015 and 2016 Budgets for seismic surveys in under-explored frontier areas of the UK Continental Shelf, resulting in new data and new opportunities in this latest round of licensing.”
Companies have until 14:00 on 7th November 2018 to apply for blocks on offer in the 31st Round. Decisions are expected to be made as early as possible in the first half of 2019. The launch of this round follows the recent highly-successful 30th Offshore Licensing Round which awarded 123 licences for 229 blocks or part blocks to 61 companies in mature areas of the UKCS during May 2018.
The next round, the 32nd Offshore Licensing Round is planned to open next summer 2019, and will focus on mature areas of the UKCS.