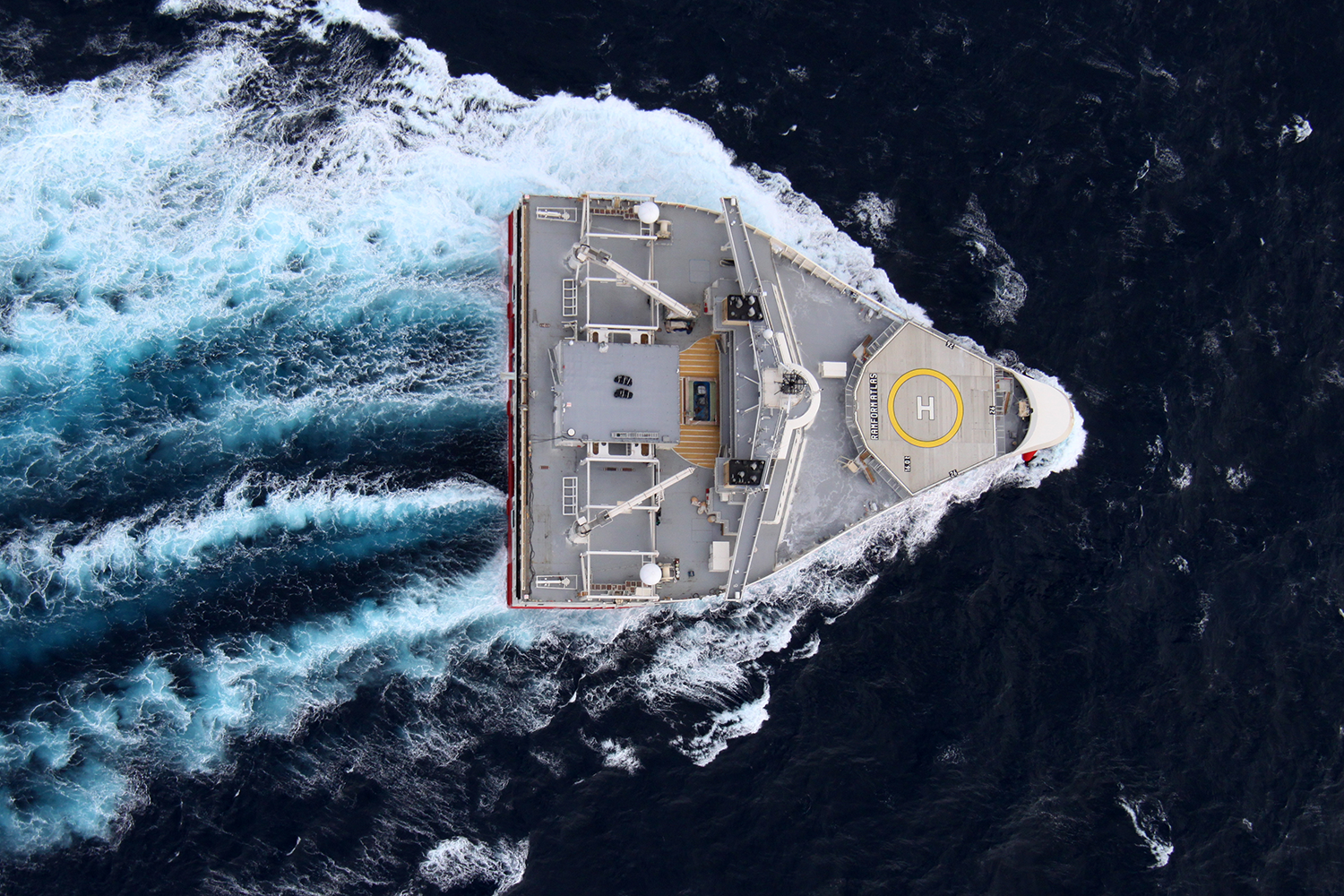 6,100km2 of new data in the Hammerfest Basin

The new Nansen 3D Geostreamer® survey will cover ~6,100 km² in an active APA area of the Hammerfest Basin. Acquisition is expected to commence late May and is due to be completed in September 2018.

The project is designed to improve the imaging of the known fields and discoveries, and allow identification and development of new targets in both mature and new plays. The survey area contains shallow targets on the basin flanks and platforms, with deeper exploration potential elsewhere in the basin.

The Hammerfest Basin dataset further expands PGS’ MultiClient GeoStreamer coverage in the Barents Sea, applying true broadband technology to reveal the full potential of the area. The Hammerfest Basin is already producing hydrocarbons and is highly relevant for further exploration in the current and upcoming APA rounds, PGS writes in a press release.

«In addition to providing an excellent basis for exploration decisions, this new Hammerfest dataset can be used as a baseline survey for future 4D comparisons, making this a cost-effective solution for exploration, evaluation, field development and production monitoring,» said Rune O. Pedersen, President & CEO of PGS.

«Nansen 3D will expand TGS’ data coverage in the Barents Sea where we have a strong track record of success. This project will provide modern, high quality seismic data to an area that is highly relevant for exploration in the current and upcoming APA rounds,» said Kristian Johansen, CEO, TGS.

The project configuration employs an intelligent towing scheme to maximize resolution. PGS’ Ramform Atlas will tow an ultra-high-density 3D configuration with a 16 x 56.25 m x 7,000 m setup. Three of the streamers are towed with 10 km offsets for optimized performance of full waveform inversion (FWI). The acquisition design is tailored to fully utilize the potential of an advanced PSDM and FWI processing workflow.

Data processing will be performed by TGS using its Clari-Fi(TM) broadband technology. Fast-track data will be available in Q1 2019 with final data in Q4.