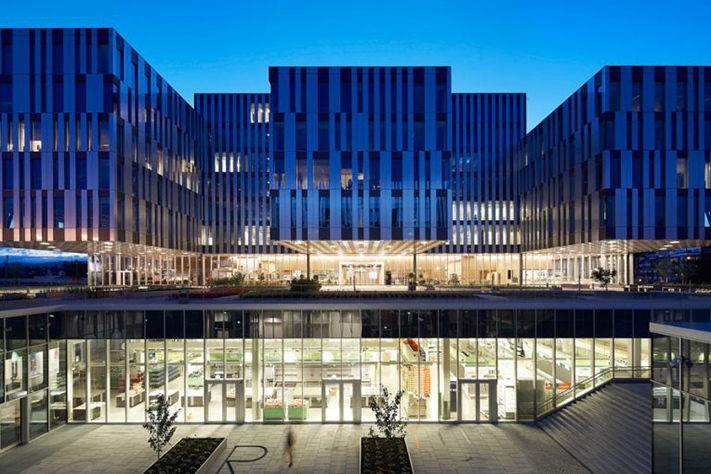 Aker BP secures resources close to current infrastructure with the purchase of the discoveries Trell, Trine, Alve Nord and Rind.

Aker BP acquires Total’s interests in a portfolio of 11 licences on the Norwegian Continental Shelf for a cash consideration of USD 205 million.

The portfolio includes four discoveries with net recoverable resources of 83 million barrels oil equivalents («mmboe»), based on estimates from the Norwegian Petroleum Directorate.

Two of the discoveries, Trell and Trine, are located near the Aker BP-operated Alvheim field and are expected to be produced through the Alvheim FPSO.

The Alve Nord discovery is located north of the Aker BP-operated Skarv field, and can be produced through the Skarv FPSO.

The Rind discovery is part of the NOAKA area where the total recoverable resources are estimated to more than 500 mmboe, and where Aker BP is working towards a new area development.

In addition to these discoveries, the transaction also provides the company with increased interest in exploration acreage near the Aker BP-operated Ula field. The transaction is subject to approval by Norwegian authorities.

«We see a huge value creation potential in maximizing production through our operated production hubs. This requires continuous development and optimisation of the existing reserves and resources, as well as adding new resources through exploration and acquisitions of existing discoveries.

With this transaction, we get access to new tie-back opportunities in the Alvheim and Skarv areas, we strengthen our resource base in the NOAKA area, and we increase our interest in exploration acreage near the Ula field. These new resources will further strengthen our long-term production profile and contribute positively to future earnings.»