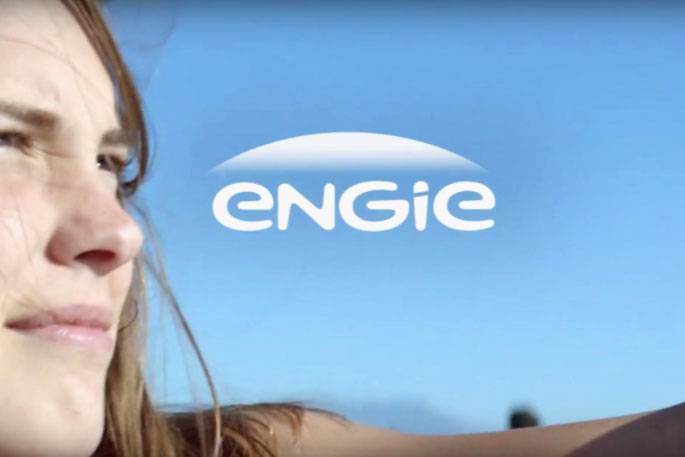 ENGIE reached a major milestone in its transformation plan today as it has received a firm and binding offer from Neptune Energy for the sale of its 70% interest in Exploration & Production International (“EPI”) to Neptune Energy for an aggregate value of €4.7 billion (at 100%, including €1.1 billion in decommissioning liabilities deconsolidated from ENGIE’s balance sheet).
ENGIE announced today that it has received a firm and binding offer from Neptune Energy to acquire its 70% interest in EPI. Neptune Energy is a UK-based company backed by funds advised by The Carlyle Group and CVC Capital Partners, and a sovereign investor, dedicated to investing in upstream oil and gas activities. Based on this offer, ENGIE enters into exclusive negotiations with Neptune Energy. This represents a major step in the implementation of ENGIE’s transformation plan, designed notably to reduce the Group’s carbon footprint and exposure to merchant commodity prices.
The aggregate value of €4.7 billion1 includes decommissioning liabilities deconsolidated from ENGIE’s balance sheet for €1.1 billion and a deferred consideration derived from contingent payments linked to certain operational milestones for c. €90 million.
The proposed transaction is expected to translate into a €2.4 billion reduction in ENGIE’s consolidated net financial debt at closing (expected by early Q1 2018), not accounting for provisions.
“This intended transaction is in line with ENGIE’s strategy to be leader of the energy transition in the world, notably by focusing on low carbon generation and reducing our exposure to commodity prices. After the closing of this transaction, regulated and contracted activities will represent more than 85% of ENGIE’s EBITDA, thus enabling us to already achieve the objective set for 2018 and to improve our risk profile. This important milestone is also a testimony to the attractiveness of the EPI subsidiary and to the industry-wide recognition of the expertise of its employees. We believe that Neptune Energy is the best potential buyer to secure the future of the EPI development platform and its employees”, said Isabelle Kocher, ENGIE Chief Executive Officer.
“One year after the announcement of ENGIE’s transformation plan, this project highlights the significant progress made towards the implementation of our €15 billion portfolio rotation program: we are ahead of schedule since 70% of the disposals have been signed or closed in favorable conditions. While allowing the Group to reduce its exposure to merchant commodity prices, the envisaged transaction is expected to strengthen ENGIE’s balance sheet”, added Judith Hartmann, ENGIE Executive Vice President, Chief Financial Officer.
Neptune Energy would become the sole owner of EPI. Neptune Energy is led by Sam Laidlaw, the former CEO of Centrica plc. Neptune Energy’s ambition is to further develop its exploration and production activities through EPI, through organic growth and by actively pursuing high quality investment opportunities in the North Sea, North Africa and South-East Asia regions.
As part of the envisaged transaction, ENGIE would keep a 30% interest in the Touat project in Algeria, which is currently in the development phase. ENGIE remains a major gas player in Algeria through its LNG activity and ENGIE’s experience in Algeria is considered key to bring the first gas to the Touat project. ENGIE is also providing vendor financing to the buyers as part of the envisaged transaction.
EPI is headquartered in France and has upstream oil and gas interests in the United Kingdom, Norway, Germany, the Netherlands, Indonesia, Algeria and Egypt. As of December 31, 2016, EPI had booked 2P reserves of 672 million barrels of oil equivalent (mmboe) and its equity production was 148 thousand barrels of oil equivalent (kboe) per day in 2016. As of March 2017, EPI has 1,622 employees. As part of its social commitment, ENGIE intends to remain in close dialog with the employee representative bodies and employees during the transition period in view of the envisaged transaction. The Group has already agreed with Neptune Energy that there would be no social plan in the next two years on the perimeter that was reorganized as part of the latest EPI transformation plan, and that EPI employees would have access to ENGIE’s internal job market during two years after closing of the envisaged transaction.
The envisaged transaction will be submitted to the relevant employee representative bodies of ENGIE and EPI, and is subject to customary closing conditions, with completion expected by early Q1 2018.
1 Based on a valuation as of December, 31, 2016