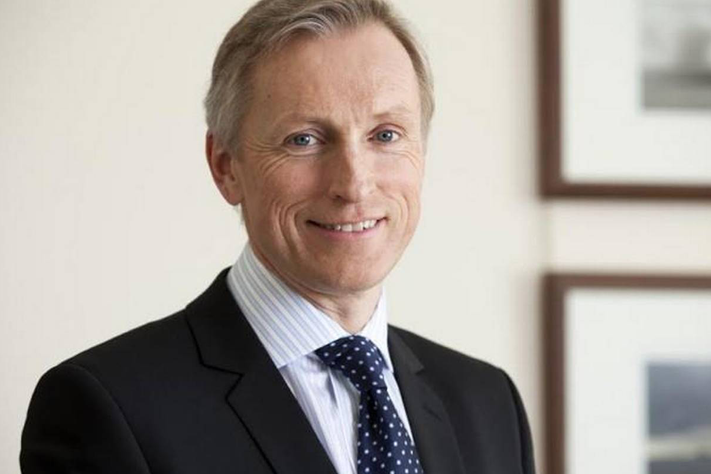 DONG E&P Norge AS (DONG Energy) divests its ownership shares in five producing Norwegian oil and gas fields to Faroe Petroleum Norge AS (Faroe).  The fields are Trym, Oselvar, Tambar (including Tambar East) and Ula.
David Cook, Executive Vice President in DONG Energy, says:
“It is very satisfying that we have reached an agreement with Faroe in respect of these five assets. This transaction is an important step towards optimising our oil and gas asset portfolio with a focus on high quality, low-cost assets.”
DONG Energy will continue as partner in the Norwegian fields Ormen Lange, Alve, Marulk and Gyda, and as operator of the Mjølner discovery.
Transfer of ownership to Faroe is subject to approval by Norwegian authorities among others and is expected to complete during the latter part of 2016.

The field ownership shares to be acquired by Faroe are as follows:
Trym 50%, Oselvar 55%, Tambar 45% (Tambar East 43.24%) and Ula 20%. DONG Energy operates the subsea installations Oselvar and Trym and is partner in Ula and Tambar, which are both operated by BP.
In 2015, the five fields’ daily contribution was up to approximately 12,000 barrels of oil equivalent (boe). In total, DONG Energy’s oil and gas business produced approximately 112,000 boe per day in 2015.
The production licenses are located in the Southern part of the Norwegian North Sea.