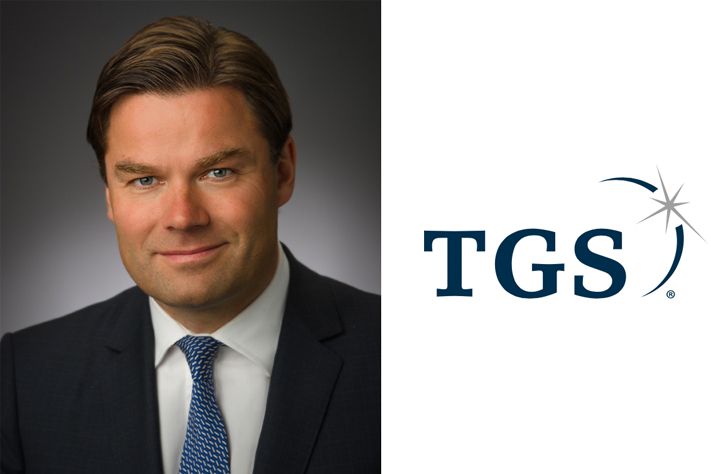 *New multi-client investments excluding investments related to surveys with risk sharing arrangements
«Despite the challenging market conditions, customers have, to an increasing extent been willing to support quality project ideas. As such, TGS has been able to increase the order backlog substantially since the beginning of the year. In the 3rd quarter the activity with respect to data acquisition volumes will be at historically high levels and the investment and pre-funding levels are set to increase significantly from the levels experienced so far this year,» TGS’ CEO Kristian Johansen stated.