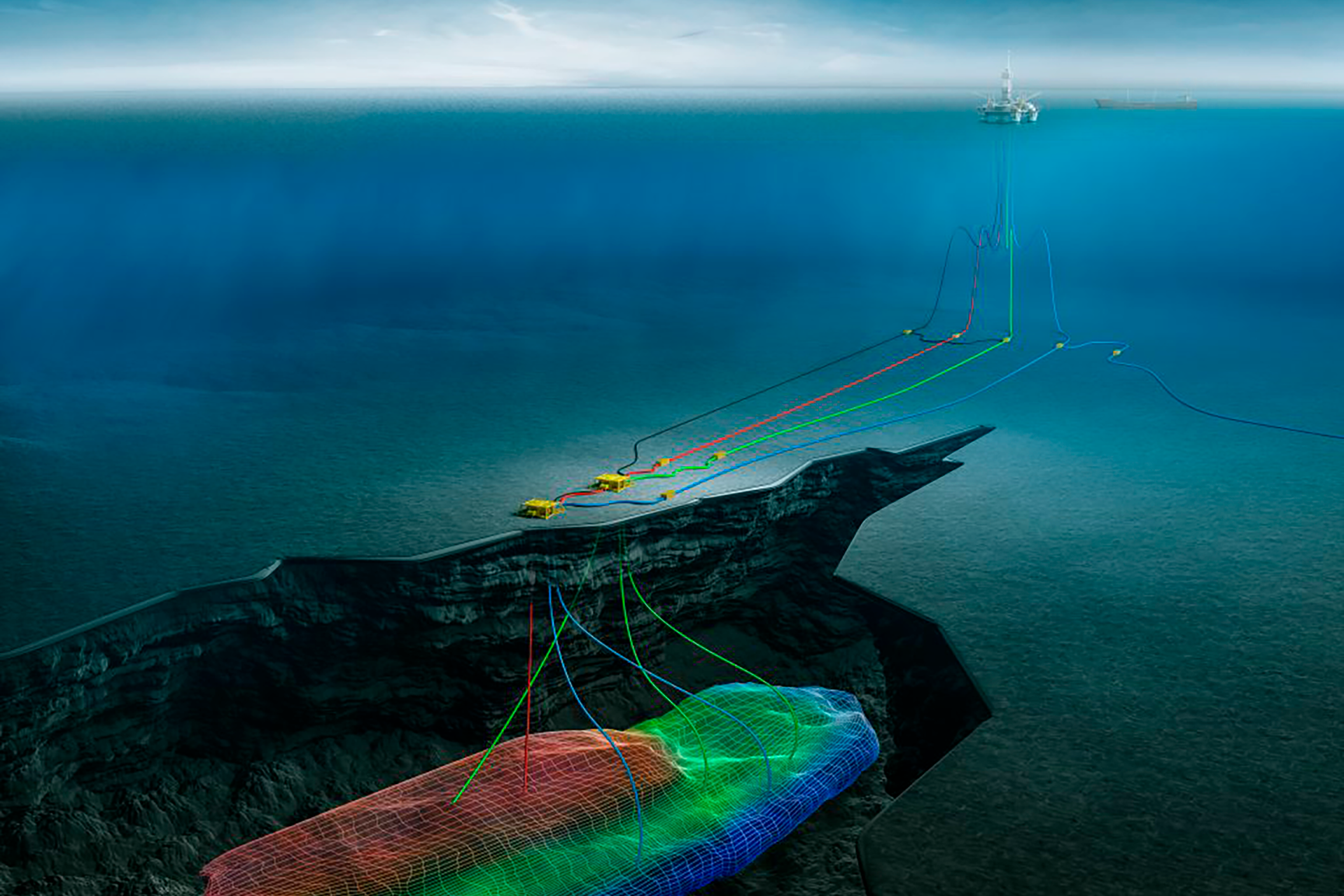 Fenja is a sub-sea development, which will be produced as a tie-back to the Njord production hub, and is scheduled to come on stream in 2021. Neptune is operator and has a 30 per cent interest in the field. The Plan for Development and Operation was approved in April 2018. Resource estimate: 100Mboe. (Illustrasjon: VNG)

Neptune Energy Group has announced the closing of the acquisition of VNG Norge, as signed on 28 June.

to Neptune Energy’s existing portfolio, consolidating the company amongst the top five independent producers on the Norwegian Continental Shelf,.

The VNG Norge asset base is highly complementary to Neptune Energy’s existing Norwegian portfolio, strengthening its equity position in the greater Njord area to 22.5 per cent in Njord itself as well as a 30 per cent interest in, and operatorship of, the Fenja development project.

VNG Norge net production for 2017 was 4,000 boepd with a significant ramp up by 2022 as new production comes onstream. Net reserves and resources were more than 50 mmboe as of 31 December 2017.

About Neptune Energy
Neptune Energy is an independent global E&P company and, having completed the acquisition of the exploration and production business of the ENGIE group in February 2018, is now active across the North Sea, North Africa and Asia Pacific. The business had production of 165,000 net barrels of oil equivalent per day during H1 2018 and 2P reserves at 31st December 2017 of 542 million barrels of oil equivalent. The Company, founded by Sam Laidlaw, is backed by CIC and funds advised by Carlyle Group and CVC Capital Partners.