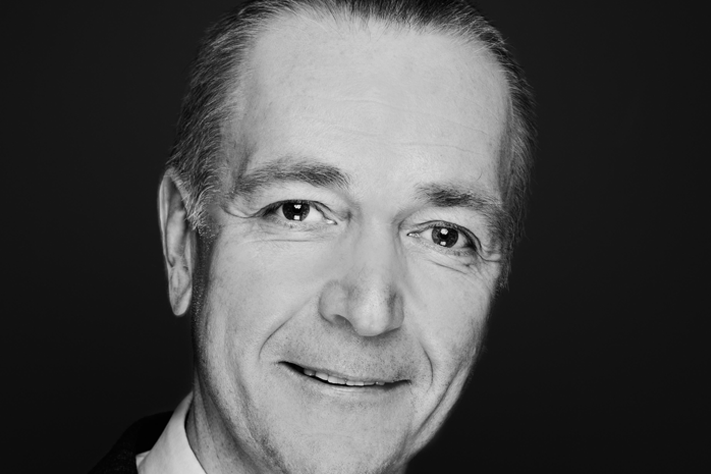 Mr. Sverre Strandenes is following Mr. Jarle Skjørestad as new Chairman of the Board at NORSAR for the period 1st July 2014 – 30th June 2017.

Mr. Strandenes is Executive Vice President MultiClient in PGS. He joined the PGS Executive Team in 2006, in the position as Group President, Data Processing and Technology.

Strandenes joined PGS in 1995 where he established and built the Technology division in PGS comprising all geophysical and engineering development in the company. Strandenes has served in a number of key management roles in technology, research, marketing, sales, and general management within the group, including President Marine Geophysical EAME Region.

“My core contribution to NORSAR will be the combination of broad technology and commercial experience within the geophysical industry” says Mr. Strandenes.

Prior to joining PGS, Mr. Strandenes was Manager of Geosciences with Norsk Hydro Research Centre. Mr. Strandenes graduated with a master’s degree in geophysics from the University of Bergen in 1981.