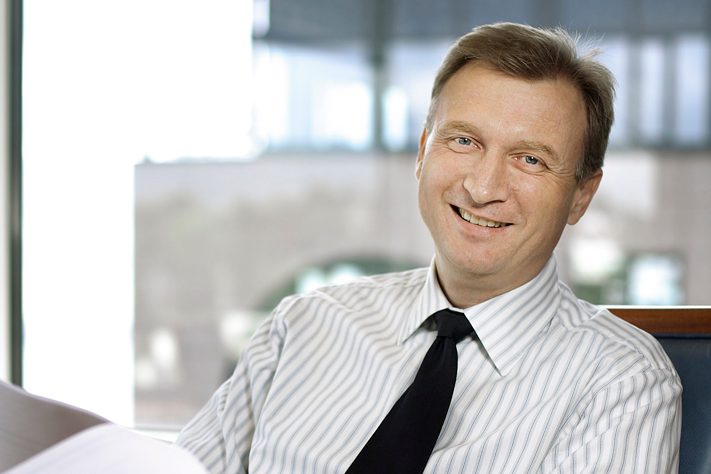 Chair of the board Øystein Løseth had informed the nomination committee that he did not wish to stand for re-election in 2017, as he wants to return to a career seeking more operational positions.
Roy Franklin was re-elected as deputy chair and Wenche Agerup, Bjørn Tore Godal, Rebekka Glasser Herlofsen, Maria Johanna Oudeman and Jeroen van der Veer as members of the board of directors.
Jon Erik Reinhardsen has been the Chief Executive Officer of Petroleum Geo-Services (PGS) since 2008. Reinhardsen will leave his position in PGS as of 31 August 2017, and has been elected as new chair of the Statoil board from 1 September 2017 and until the ordinary election of shareholder-elected members to the board of directors in 2018.