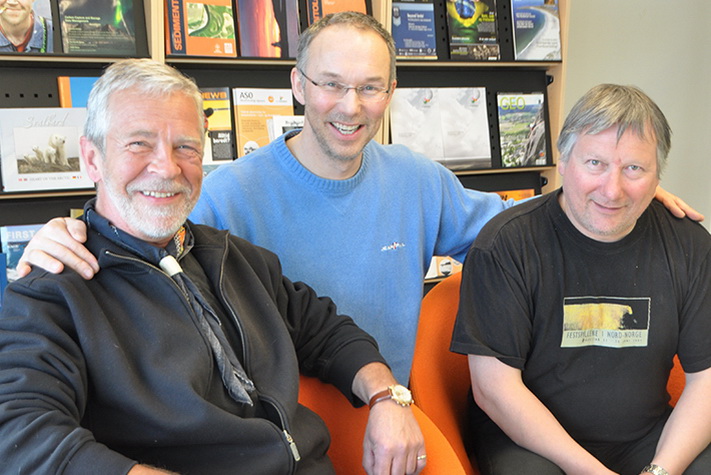 Carbonate exploration in the Barents Sea har proved it's value, and underexplored plays may form the basis for a new surge, suggests Geir Elvebakk.

Geir Elvebakk knows the geology of the Barents Sea like the back of his hand. This is because he has spent almost his entire career looking for oil and gas in this huge area, and because of his intimate knowledge he has always had a strong belief that oil in commercial quantities will be found.
Elvebakk has a particular strong interest in carbonate rocks, meaning that the Gohta and Alta discoveries on the Loppa High  were most welcome.Elevebakk does point out, however, that oil has been found in carbonate rocks also on the Finnmark and on the Bjarmeland Platform.
Now he has volunteered to share some of his knowledge in the forthcoming half-day seminar on December 10 in Oslo.  In this talk, Elevebakk will give a detailed account of his thoghts about source rocks as well as reservoir rocks.

Program highlights:
Source rock potential, maturation and migration in the larger Barents Sea. An extended summary based on 35 years of trying and failing. Where do we go now?
Tornjørn Throndsen, Torena
The 7120/1-3 Gohta oil: a new kid on the block?
Jon-Halvard Pedersen, Lundin
Triassic hydrocarbon plays in the northern Bartents Sea; results of the Norwegian Petroleum Directorates activities in Svalbard and the northern Barents Sea the last decade
Bjørn Anders Lundschien, NPD
See the full program
Register for the seminar here
Fees: NOK 1,950 + MVA