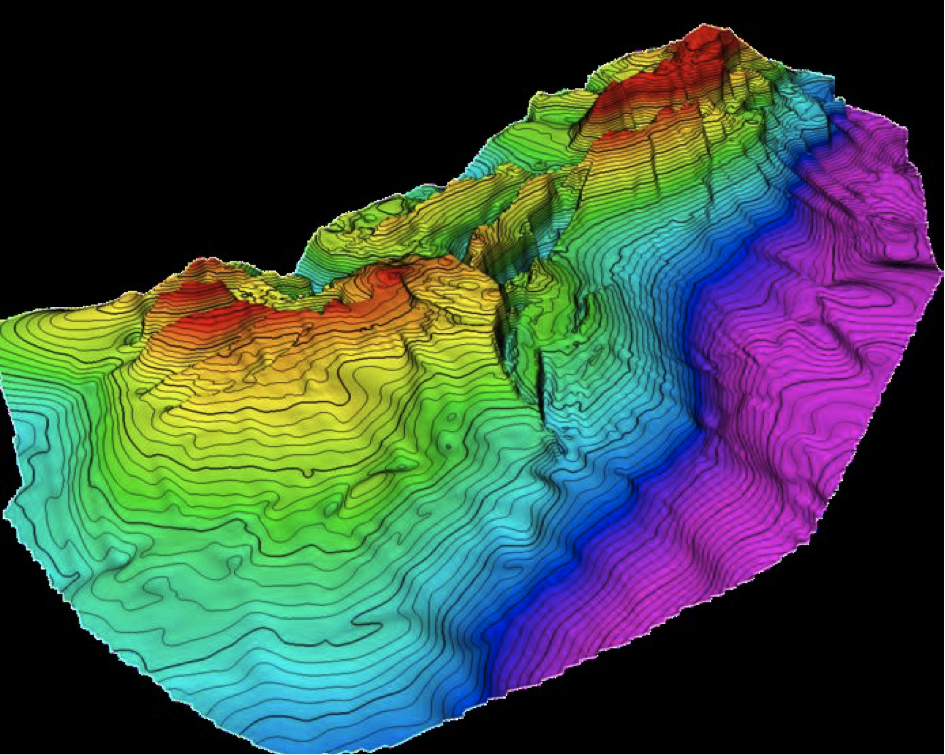 The well encountered a thick well-developed basin floor fan sand with a gas-accumulation at the top in the Kvitnos target. In the deeper Lysing target, the well penetrated a poorer than expected water-bearing sand. At this stage, it is not possible to determine if the gas discovery is economically recoverable.

The primary objective of the Ivory well was to prove the presence of hydrocarbons in the Kvitnos formation sandstones, with a secondary target in the deeper Lysing formation. Extensive data acquisition has been performed including cores, wireline logs, fluid samples and VSP. The discovered hydrocarbon column in the Kvitnos formation is estimated at the well location to be 12 metres TVD, thinner than pre-drill estimates. Preliminary Rocksource volume estimates indicate a resource base below the pre-drill low case estimate of 280 bcf of gas.

The partnership will now evaluate the results carefully with respect to commerciality and remaining prospectivity of the licence. The exploration well was drilled to a total depth of 4264 metres below sea level. The well, being drilled by the West Navigator drill ship, will now be permanently plugged and abandoned.

The 6707/10-3S well tested the westernmost segment of the Ivory structure, one of several prospects within the license. The primary objective of the Ivory well was to prove the presence of hydrocarbons in the Kvitnos Formation sandstones. A thick, well developed deep marine fan was encountered 61 m shallower than prognosed. The well was drilled down-dip from the crest of the structure and encountered a 12 m gas-zone. In the Lysing Formation the well penetrated a water-bearing sand. Extensive data acquisition has been performed including cores, fluid samples, pressure points, wireline logs and VSP. These data will now be fully analysed.