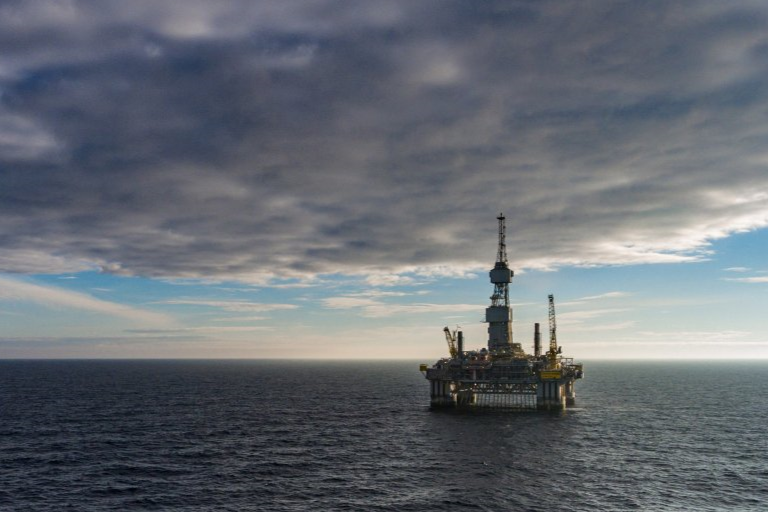 The Njord A platform in the Norwegian Sea. (Photo: Thomas Sola / Equinor ASA)

Faroe Petroleum swaps its interests in Njord, Hyme and Bauge development for interests in Alve, Marulk, Ringhorne East and Vilje from Equinor.

Faroe has announced in a press release that the company has signed an agreement with Equinor Energy AS to swap its interests in the Njord, Hyme redevelopment and Bauge development assets in return for interests in four production assets on the Norwegian Continental Shelf: Alve, Marulk, Ringhorne East and Vilje on a cashless basis. The Transaction has an effective date of January 1st, 2019 and is subject to consent from the Norwegian authorities.

According to Faroe the deal accelerates production growth: adding 7,000-8,000 boe/d net to the company during 2019. The swap is also balancing Faroe’s portfolio between production and development and adds two new core areas Alvheim and Norne.

Alvheim is a core area for operator AkerBP where it has continued to discover and develop additional satellite fields (e.g. Skogul and Frosk). The Alvheim FPSO is located near to the Norway/UK median line and within tie-back distance some ~13 km away from Faroe’s recently announced Agar discovery in the UK (gross recoverable resources of 15-50 mmboe).

Norne is a key operated area for Equinor which is currently in the process of extending the life of the asset until 2036, in part to accommodate incremental hydrocarbons including the large Cape Vulture discovery made earlier in 2018. A firm well on the Alve licence is planned for Q1 2019 to test the dual-target Snadd Outer Outer prospect in the Cretaceous Lysing Formation and deeper Black Vulture prospect in the Lange Formation. Both prospects are supported by seismic anomalies partly calibrated in nearby wells and follow recent discoveries at the nearby Snadd Outer/Ærfugl well (6507/3-9S) and Cape Vulture well (6608/10-17S). In addition, a development well into Marulk will be drilled in the summer of 2019, with the potential to prove up material upside in the asset and further unlock the Cretaceous Lange formation play in the area.

Equinor strengthens its position in the Norwegian Sea

“We are strengthening our operated position in the prolific Njord area, which we believe continues to have considerable upside potential. We remain operator and majority equity holder in Alve which is produced via Norne, another important part of the Norwegian Sea for us. And we are reducing our exposure to non-core and partner-operated assets,” says Siri Espedal Kindem, Equinor’s senior vice president for Operations North.

Faroe is currently the target of a hostile takeover bid by DNO ASA. DNO reacts to the swap deal as follows:

“This is a significant deal for Faroe, and we need to understand it before making a judgement. While Faroe has asserted this is not designed to stop the DNO offer, we need to ask if this is good value for a company seeking growth: to swap out of its high-quality, large-scale, core growth hub, Njord, operated by Equinor, and to take on instead mature and declining production assets—in a deal with Equinor itself. That is the test this deal needs to satisfy,”