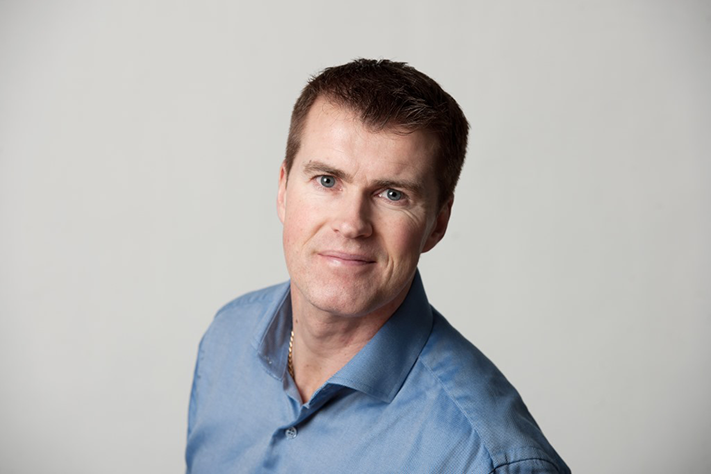 This year, as in the previous year, The Gullkronen Lectures are presented in cooperation with Rystad Energy. On Thursday morning, Halvor Jahre of Lundin, will present «Explorer of the Year», followed by VP of Operations in Statoil, Bjarte Padøy, who will present Grane: Field Operator of the Year.
Read about Halvor Jahre’s talk here: Lundin at Recent Discoveries

Bjarte a comment to geo365.no, Padøy says that in his talk, he will present a short exploration history for the Grane unit and the neighbouring areas, sprinkled with some examples from the last few years.
Grane is an important part of Statoil’s exploration portfolio on the Norwegian continental shelf is ILX near major, mature fields in order to prove the time-critical resources in their vicinity.