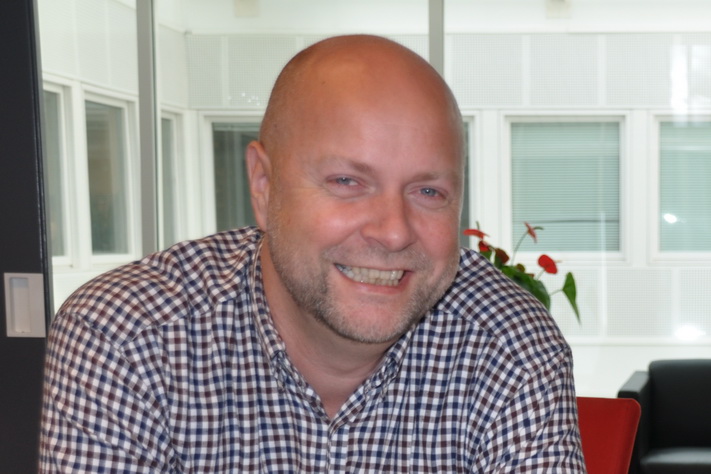 Tor Veggeland was instrumental in de-risking the Wising prospect with seismic and CSEM data.

Understanding and integration of pre-stack seismic and CSEM data were the key elements when maturing the Wisting prospect in the Barents Sea, says Tor Veggeland in Tullow Oil.

In the two upcoming seminars in the series Hydrocarbon Habitats, Oslo October 21 and Stavanger November 5 (“Technology Driven Exploration”) geophysicist Tor Veggeland in Tullow Oil will in his key note first look back at the exploration history in the Hoop area.

“The shallow seismic amplitude anomalies in the Hoop area have been recognized from the earliest seismic lines, acquired nearly 40 years ago, and in 1987 Elf acquired a dedicated survey,” he says.

The Wisting blocks were initially announced in the 19th concession round in 2005, but the interest from the industry was generally very low.

“In the 20th round the new-comer Spring Energy (later Tullow Oil Norge) grabbed the opportunity to challenge the established geological model in the Hoop area,” Veggeland says.

Veggeland’s presentation is a case study from the frontier Hoop area before the area was bombarded with 2D and 3D seismic surveys.

“Understanding and integration of pre-stack seismic data and CSEM data were the key elements of our maturation of the Emma prospect (initial name of the Wisting discovery),” Tor Veggeland will conclude.

Learn more about the the use of CSEM in exploration at the Hydrocarbon Habitats half-day seminars in Oslo October 21 and Stavanger November 5.