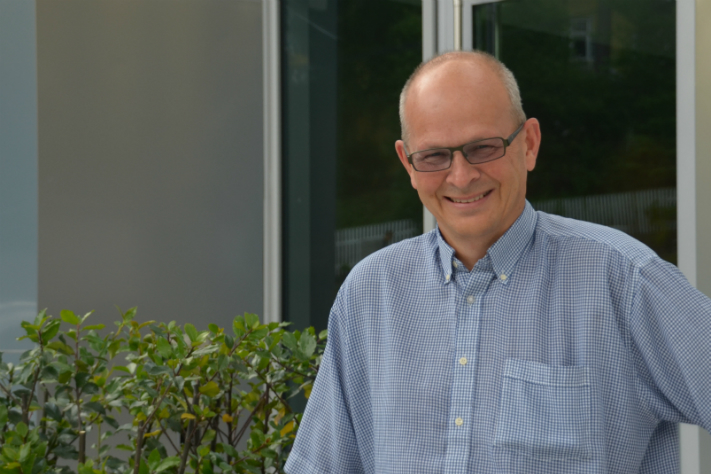 The data is not necessarily better. The purpose is primarily to increase efficiency and reduce cost.

It was a dark and stormy autumn in the Barents Sea. The thermometer recorded freezing temperatures. The day was night-black. Wave heights were alerted to 18 meters. With such extreme conditions, no marine seismic vessels with towed cables wanted to challenge the weather.

The young seismic company Magseis, however, saw no major obstacles to collect data. Their advantage is they lay down cables directly on the seabed.

“Before the worst storm, we had laid out the cables for a survey of the Snøhvit field. After the waves had subsided, we could with great satisfaction register that the cables were still in position,” says Jan Gateman, senior VP of Magseis and responsible for technology development.

«Technology driven exploration»Jan Gateman will talk about this at the Hydrocarbon Habitats seminars in Oslo on 21. of October and in Stavanger on 5. of November.

“We have also shown that we can put out and take in cables for five or six meters wave height, which is virtually impossible with the use of towed cables.”

Gateman draws a simple conclusion based on an extreme test last fall.

“A tougher area of «shakedown» are unlikely. We have therefore shown that the system is robust.”

The job for Statoil in the Barents Sea was therefore an operational success. New equipment and new crew was no obstacle. It was just to continue. 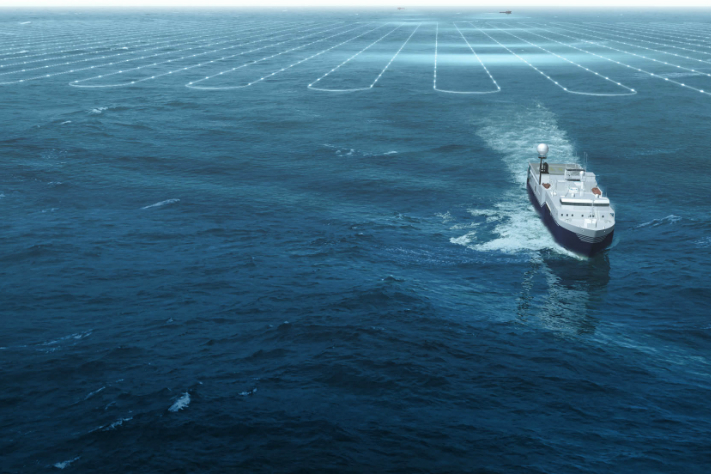 Cables with nodes (geophones) are laid out on the seabed. Then comes a boat and shoot across with air gun. Photo: Magseis

At least as good
On 6 June 2014, Magseis was listed on Oslo Stock Exchange. The company’s value is approximately USD 120 million, and it is barely five years ago since development of the technology started. It is clear that some experts believe in the technology and the founders.

“The vision was to deliver seabed seismic at a cost that would eventually be able to compete with traditional seismic data using towed cables,” says Gateman.

Geophysicist had long had the idea of ​​small and light nodes inserted into a steel cable to replace heavy nodes deployed with the ROV, but it took time to get started. Cooperation with Ivar Gimse, today CEO of Magseis, was instrumental.

In 2010, the prototype was tested. The founders got their first confirmation that the system works. More tests followed. The most interesting was for Lundin Norway over the Utsira High. Lundin have a reference line in which they test new technologies.

The results were very encouraging; the data was at least as good as existing data, according to statements made by Lundin (GEO 01/2013; «More effective – and much cheaper»).

“Data quality is crucial, but for us it is even more important to demonstrate effectivity and cost reducing operations,” maintains Gateman.

Ambitious goal
Magseis currently operates with 3000 nodes. A node is encapsulated along the cable for every 25 meters, and the distance between the cables are from 200 to 400 meters.

Gateman says that the boat does not provide any limitation on the number of nodes. They are simply so small that space on board is not an issue.

“We therefore believe that we will soon increase to between 12 and 15 000 nodes. This in turn means greater efficiency.”

Gateman want both more equipment and several boats. The ideal situation would be 1-2 boats that put out cables and 1-2 boats that shoot. It will provide a continuous operation and optimal use of capital-intensive equipment.

“Our vision is now that we can compete with the «high end 3D» and 4D,” said Gateman. 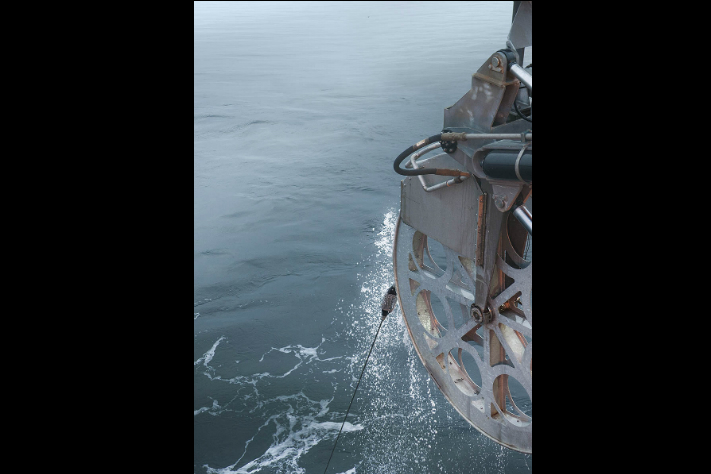 Robot retrieves the nodes, upon which they are drained of data and charged with electricity.
Photo: Magseis

Good market prospects
Effective and cheap operations tempt oil companies. Therefore, it has not been a problem to employ one boat. In addition, there are many jobs in the course.

“We consider the market situation as good and far better than we expected a while back,” said Gateman.

It is also positive that Magseis has signed a framework agreement with Statoil. Shell has also shown interest. The interest is so great that Shell Technology Ventures has dug into their pockets and now owns four percent of the company. That does not mean that Shell automatically becomes a customer. However, history shows that Shell is keen to support the development and testing of new technology.

Anders Farestveit, old-timer in the geophysics industry and executive chairman of Magseis, is very optimistic about the future.

“Seabed seismic will get more than 50 percent of the seismic market in five years,” he says, and he of course believes that Magseis will capture a significant share of this. Farestveit also believes that 4D seismic data in the future will be done with seabed seismic.

“This is one of the most exciting things I have experienced in my career. It is even more exciting than the development from 2D to 3D seismic data,” says Farestveit.

A revolution?
Jan Gateman says that the company has done what it promised a couple of years ago. It has shown that it is able to deliver.

“We have shown that we have the necessary capabilities. The operations have been very smooth, and customers have been satisfied with the quality of the data,” says Jan Gateman.

It will be interesting to follow a company that will grow on technology developed in Norway. Are we facing a revolution in seismic data acquisition?