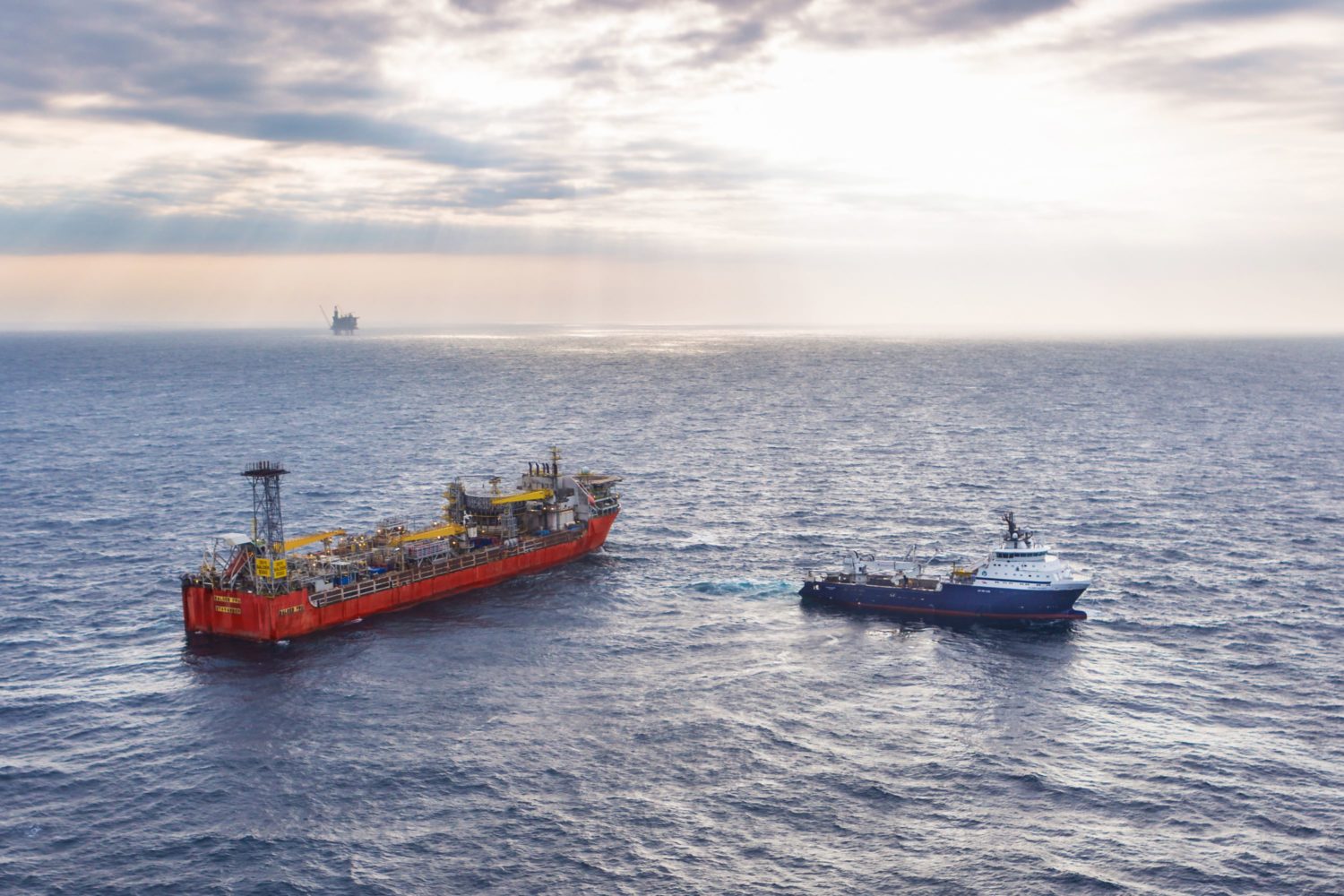 New major player on the NCS

Vår Energi, the company joining Point resources and Eni Norge, is officially established today and forms now one of the largest E&P companies on the Norwegian continental shelf, with a net production rate of more than 170 000 barrels of oil equivalent per day (boepd) in 2018. Vår Energi will be exploring, developing and producing only on the NCS with planned investment of 65 billion NOK in projects over the next years with focus on the redevelopment of the Balder and Ringhorne fields.

“We are proud to be a major E&P player on the Norwegian shelf with operated production across all major areas; the Balder and Ringhorne fields in the North Sea, the Marulk field in the Norwegian Sea, and the Goliat field in the Barents Sea. We also have an extensive onshore presence with offices in Hammerfest, Oslo and Stavanger. This position, including a robust organisation, makes the company fit for continued safe operations and future business growth,”