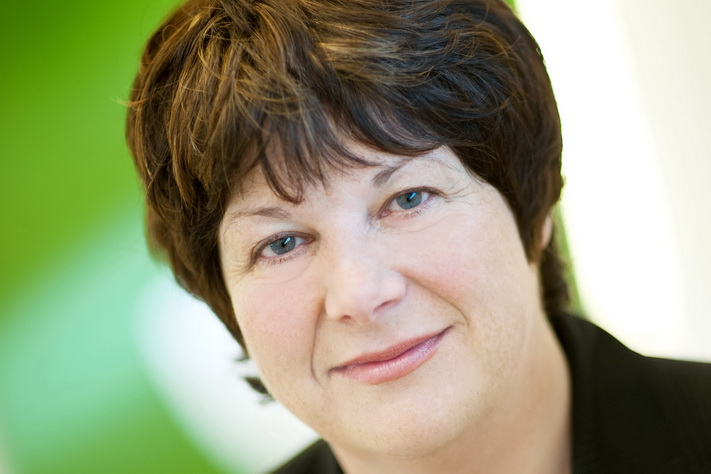 In an interview in Bloomberg, recounted on the website of the American Chamber of Commerce, Bente Nyland, director at the Norwegian Petroleum Directorate, warns that oil explorers are neglecting their old hunting grounds in the North Sea, threatening to deepen an expected slump in Norway’s output in the middle of the next decade.
Norway’s oil and gas production, which peaked in 2004, is already forecast to fall again after 2025 as old fields decline. But that estimate includes resources yet to be found, meaning without new discoveries it could be even lower. This year’s record drilling campaign in frontier areas of Norway’s Arctic yielded disappointing results. It also masked a greater threat: exploration in the North Sea, the heart of the country’s offshore industry, fell to an 11-year low.
Read the full article here