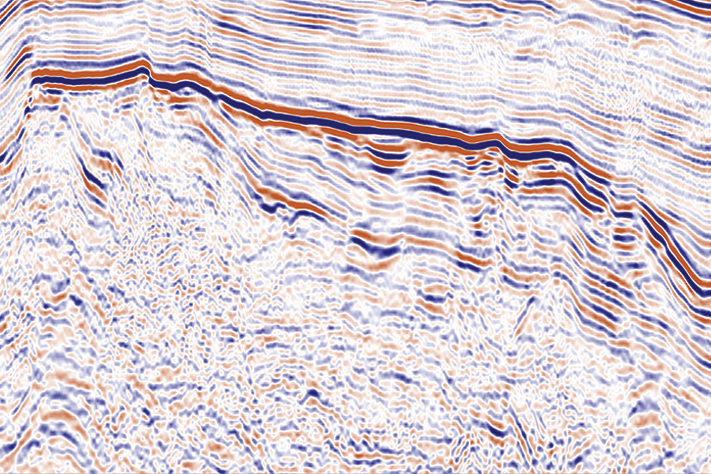 While carbonate rocks constitute approximately 15 percent of the sedimentary rocks worldwide, as much as 50 percent of the oil and gas production come from limestones and dolomites.
On the NCS, carbonate production has been successful from fractured chalk in the Central Graben, while two discoveries have  so far been made in Carboniferous and Permian carbonates in the Barents Sea.
In the Timan-Pechora and adjacent offshore areas in Russia, carbonates analogue to the Carboniferous and Permian carbonates of the Norwegian Barents Sea are prolific hydrocarbon producers.
In this seminar we will investigate the oil and gas potential of the upper Palaeozoic carbonates as both source and reservoir rocks in the Barents Sea.
So far, main reservoirs are dolomitized grainy lithologies of the warm water Gipsdalen Group carbonates. Meteoric leaching, karstification and dolomitization are the main reservoirs generating processes and carbonate reservoirs are regarded as medium risk in prospect evaluation. However, the Gohta discovery in spiculitic chersts, dolomitized cool-water carbonates and karstified carbonates of the Røye Formation, Tempelfjorden Group was a great surprise.
Gamle ideer, ny teknologi
The main source rocks in carbonate plays have thus far been confined to the onlapping marine source rocks of the Klappmyss and Kobbe Formation, marine mudrocks of the Ørret Formation and coaly mudrocks of the Billefjorden Group.
Take part in the Neiden WellBet to be drilled soon!
Recent studies performed by UNIS, København University and Det norske oljeselskap centered on the Billefjorden Trough in Central Spitsbergen, have proven that the carbonates and associated siliciclastic mudrocks of the Minkinfjellet, Wordiekammen and Gipshuken formations have generated commercial amounts of hydrocarbons. No wells have so far penetrated analogue basinal sediments in the Barents Sea, and the Spitsbergen analogue data may represent a door opener in hydrocarbon exploration of the warm-water carbonates of the Barents Sea.
25. October 2016 – Stavanger in cooperation with PGS & Geo-Moski AS
27. Oktober 2016 – Oslo in cooperation with Geo-Moski AS
PROGRAM
Register for the Hydrocarbon Habitats-seminar HERE