The May 2014 conference is distinguishable from other conferences in two ways. First, we will focus on the technical and commercial discoveries on the Norwegian Continental Shelf during the last few years, and secondly, oil and gas companies as well as service companies will be invited to present prospects.

The very first prospect fair in Norway will take place in May, titled ”NCS Prospect Fair & Exhibition 2014”. These events are common in the UK and the US, but this is the first time such an event will be available to companies active on the NCS.

The conference is organized by the Geological Society of Norway, in cooperation with GeoPublishing and GeoNova.

The “Recent Discoveries” conference will run in parallel with the prospect fair. As the name indicates, the focus will be on discoveries made in the last few years, and the organizers will try to identify discoveries made after the TFO regulation was introduced in 2003. The slogan for this part of the two-day programme is: “The Story Behind (the Discovery)”.

But we are not only talking about discoveries. Geologists enjoy discussing both dry well and  play models. Dry well analysis is of great importance, while a new discovery can open possibilities through understanding new play models, or a known play model can be expanded to new geological provinces.

Why was the decision made?

Our aim is for oil companies to share the background that led to their decision to drill a prospect: “The story behind …”. Were there specific geological analyses behind the decision? Had someone done thorough research and re-analyzed the logs and samples from dry wells or technical discoveries? Or was there an observant geologist who spotted something interesting in the seismic data?

The answers could be an inspiration to others, and thereby indirectly lead to other discoveries, large and small, on the Norwegian Continental Shelf.

The program committee would also like to highlight the significance of different risk factors while discussing what led to the drilling decision. The importance of giving the stage to technical and small discoveries is also crucial, as the lessons learned from these cases can be considerable. As history has showed us, dry wells with traces of oil, and technical and small discoveries, can be the key to larger discoveries in old and new exploration models.

The conference and prospect fair will therefore focus just as much on the work done before a prospect is defined and the decision to drill is made, as on the result of a borehole. This significant fact separates this conference from other exploration-related conferences.

Now it is up to the oil companies to take advantage of this opportunity. Norway is known for its willingness to share data and knowledge, and few believe that this has had a limiting effect. Therefore it is important to establish a new forum in which to share information, in a slightly new format than we are used to.

Companies wanting to contribute to the conference and/or present prospects at the prospect fair in the exhibition and the special session “Prospects on Offer” can e-mail halfdan@geo365.no. 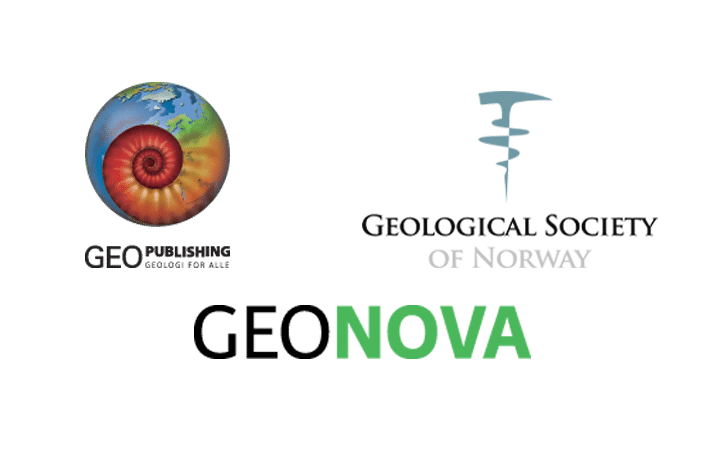 The conference and prospect fair is organised by The Geological Society of Norway, in cooperation with GeoPublishing and GeoNova