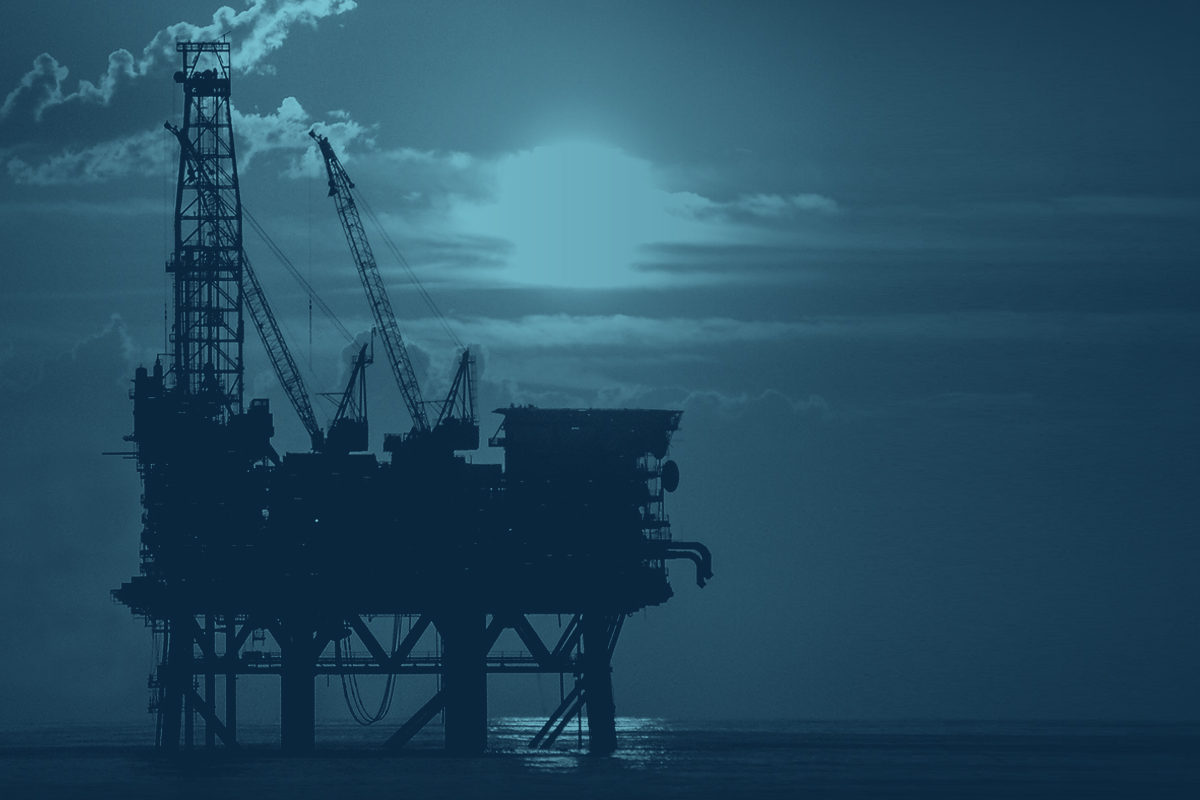 The primary and secondary exploration targets for the well were to prove petroleum in Middle and Lower Jurassic reservoir rocks (the Fangst and Båt groups).
In the primary exploration target, the well encountered approx. 30 metres of reservoir rocks in the Garn formation and 60 metres of reservoir rocks in the Ile formation (the Fangst group), both with very good reservoir quality. In the secondary exploration target, about 95 and 70 metres of reservoir rocks were encountered in the Tilje and Åre formation in the Båt group, respectively, both with good to very good reservoir properties.
Salander was targeting a structurally complex area on the western part of the Nordland Ridge. Detailed mapping of potential reservoir units was extremely difficult. However, all the necessary prerequisites for a petroleum system were likely in place (charge, reservoir, traps, retention). The well was dry but proved good quality reservoir sandstones, and the geological model was to a large degree proven. The well has opened up for other Jurassic targets along the western margin of the Nordland Ridge. If successfull, it would definitely have been a “play opening well”.
Link to press release