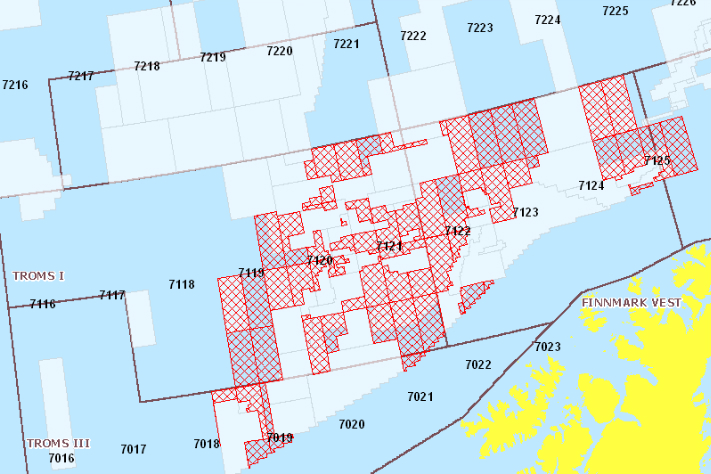 Quality acreace is scarce. How do we go about the APA system in the future? Join the discussion on the half-day seminar on Wednesday December 3.

In 2003 the Government introduced the annual system of Awards in Predefined Areas (APA) in mature parts of the Norwegian continental shelf (NCS). This system replaced the annual North Sea Awards.

The APA system ensures that very large areas close to existing and planned infrastructure are available for the industry. The APA area has been expanded several times as new areas have become mature.

See the program of the seminar in Oslo on December 3.

There is now an ongoing discussion if to increase the area in the Barents Sea substantially.
While the first APA round had 14 applicants for acreage in the North Sea and the Norwegian Sea, the latter rounds have had around 50 applicants , now also including the Barents Sea.
Getting access to prospective acreage has therefore become more and more difficult. There is no doubt that good quality acreage is scarce. The question is how do we go about this in future rounds.

To answer this question we have asked representatives from the authorities, organizations, consulting companies, and – of course – oil companies.

The organizers will promote discussions during the seminar.

The seminar is supported by: 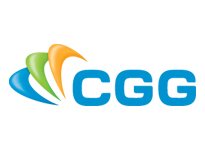 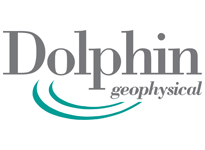