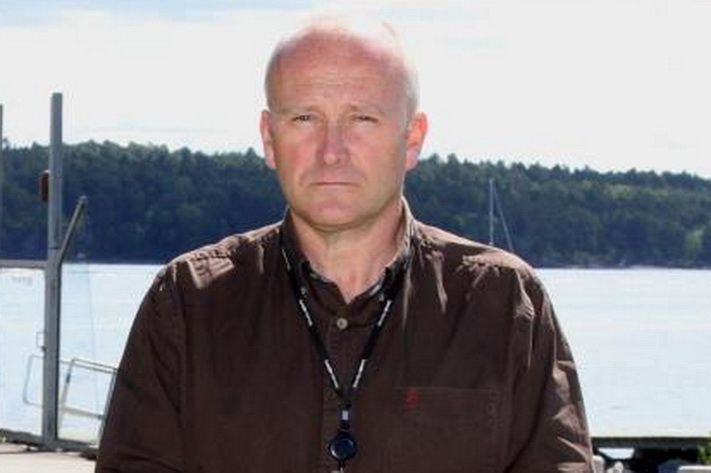 After being awarded the Gullkronen “Explorer of the year”, Lundin will some of their share experience in the Recent Discovery conference in May.

The Gullkronen “Explorer of the year” was awarded in spite of miserable exploration success on the NCS last year. However, Lundin got credit for trying out several different play models, some of them not tested before, and for an honest attempt to make a surprising discovery.

Lundin ble «Explorer of the year».

Lundin will therefore give the Gullkronen Lecture at this year’s Recent Discovery conference on May 11 and 12. The talk will be gvien by exploration manager Halvor Jahre.
Les mer om Halvor Jahre.
The jury’s reasoning was as follows:
“2015 was a disappointing year when it comes to exploration on the NCS. However, the winner has been among the few companies to produce positive results. By choosing to maintain high activity levels through challenging times, with 13 completed wellbores, valuable discoveries have been made. Continued innovation and willingness to think differently have resulted in improved understanding of both biogenic rocks, like spiculites, and basement reservoirs on the NCS.” 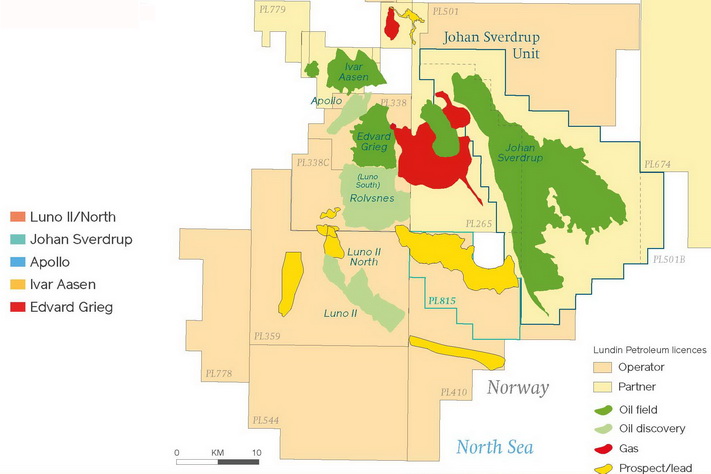