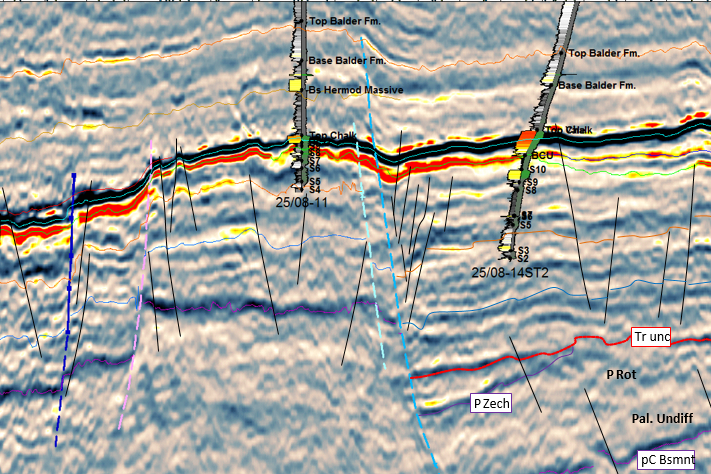 With the acquisition of ExxonMobil’s operated Balder-Ringhorne assets in 2017, Point is now preparing an extended 3-5 years exploration and infill drilling campaign on these legacy assets; aiming to significantly increase the remaining reserves and secure future production that will extend the field life beyond 2030. (c) Point Resources

The company’s business model is to seek value creation in mature areas of the NCS through four core areas.

Point Resources AS was established in April 2016 following the merger of three HitecVision portfolio companies; Core Energy, Spike Exploration and Pure E&P. In March 2017 Point Resources acquired ExxonMobil’s Norwegian operated business, including the Balder, Ringhorne, Ringhorne East, Jotun and Forseti fields and the offshore facilities. A world class operating organization of 300 ExxonMobil employees have transferred to Point Resources as part of this transaction.
At the Recent Discoveries conference on May 23-24 in Oslo Point Resources will explain their strategy for how to create values in mature areas.
The company’s business model is to seek value creation in mature areas of the NCS, building on the foundation established by the three initial start-up companies. Today, Point Resources has a net production of approximately 41,000 barrels of oil equivalent per day (boepd), making the company both a mid-sized Norwegian E&P company and a significant player on the NCS.
Strong interaction between exploration and reservoir management in our producing assets has been very successful, resulting in several significant discoveries which will add more than 40,000 boepd and bring the total production to more than 90,000 boepd by 2022.
Register for the conference.