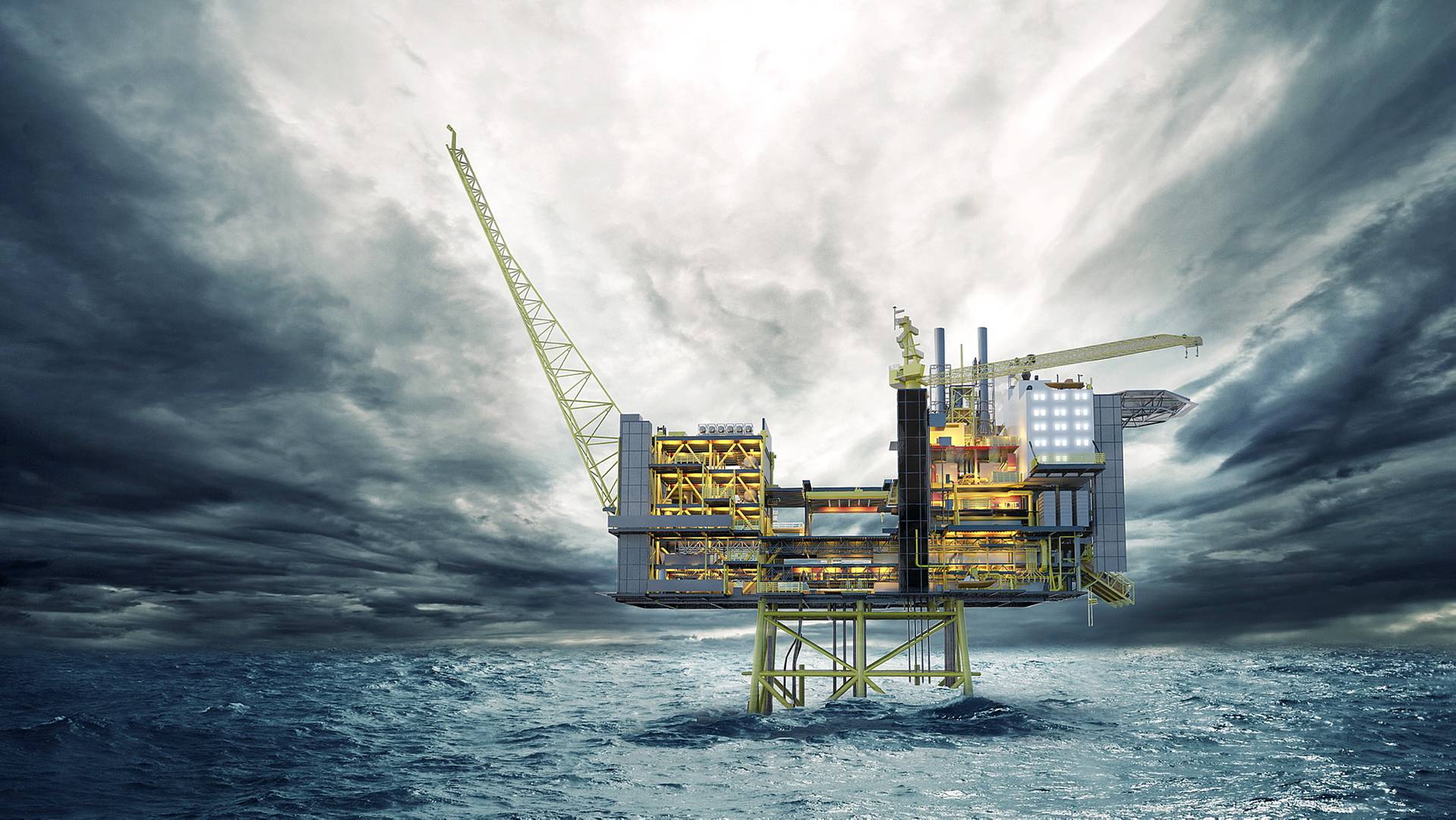 Alex Schneiter, President i Lundin Petroleum sier i en pressemelding: “I am extremely proud that we have delivered first oil from Edvard Grieg on schedule and on budget. This is a remarkable achievement by our Norwegian project team, our contractors and subcontractors that was made possible by the excellent support received from our partners and the government in Norway. I am particularly thankful to and proud of the people who discovered, executed the development of and are now operating the Edvard Grieg field in an exemplary way”.
Edvard Grieg ligger i PL338 på Utsira-høyden i Nordsjøen, omkring 180km vest for Stavanger. Feltet ble oppdaget i 2007, og det var Lundin’s første letebrønn på norsk sokkel.
Feltet er estimert å inneholde 2P reserver med 187 millioner fat oljeekvivalenter. En vellykket appraisal-brønn ble boret sørøst for Edvarg Grieg-feltet tidligere i år, og er ventet å øke reservene på feltet.
Direktør i Lundin Norway sier: “First oil from Edvard Grieg is a very proud moment for us all. The project execution capabilities proven by this delivery, coupled with the ingenuity of our exploration team, provide a hugely exciting platform for further growth in Norway”.
Fra arkivet:
GEO 07/2014: Et år til oljen strømmer
06.08.2015: Feilet i 40 år
25.08.2015: Edvard Grieg blir mye større
16.11.2015: Lundin får starte produksjon
Fra pressemeldingen:
The Edvard Grieg field has been developed with a steel jacket platform resting on the seabed. The topsides weigh about 22,500 tonnes and include a processing facility, utility module and living quarters. Most of the construction work took place in Norway, with Kværner as main contractor and a long list of Norwegian and foreign sub-contractors. The engineering was conducted by Aker Solutions, the living quarters and helicopter deck were delivered by Apply Leirvik, while the jacket was constructed at Kværner Verdal. The platform deck was built at Kværner Stord and Aker Solutions in Egersund. Statoil Petroleum has been responsible for construction and installation of the export pipelines.
Development drilling with the Rowan Viking jack-up rig will resume shortly and a total of ten production wells and four water injection wells are planned to be drilled with plateau production expected during the second half of 2016. The drilling of the development wells is expected to continue into 2018.
Edvard Grieg has been designed as a field centre, and will receive oil and gas from the neighbouring field Ivar Aasen for further processing. The oil is being transported via the Grane pipeline to the Sture terminal on the west coast of Norway, while gas will be transported via a separate pipeline system to St. Fergus in Scotland.