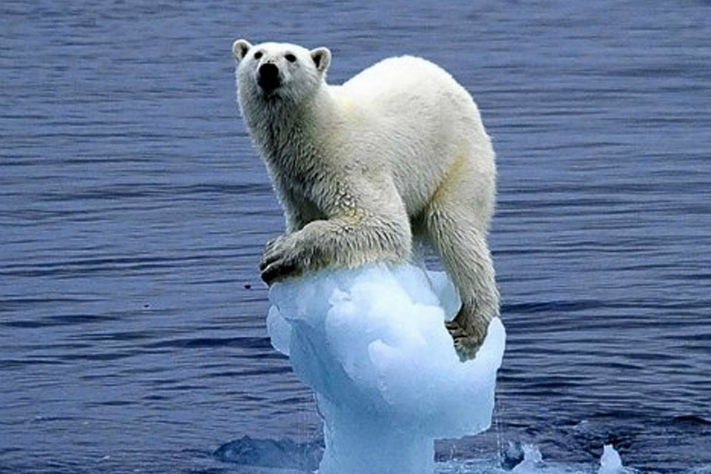 The CSEM-method has once again correctly predicted the result of a wildcat well. The Isfjell prospect in the Barents Sea is associated with only a small and insignificant EM anomaly.

“This is the sixth well in a row in the Barents Sea in which CSEM-data seems to predict the outcome of a wildcat correctly,” says Jonny Hesthammer, managing director in Atlantic Petroleum Norge to geo365.no, referring to the recent Atlantis, Apollo, Mercury, Ensis, Pingvin and Isfjell disappointing well results.

The background for his latest statement is the small and disappointing gas discovery Isfjell made by Statoil in well 7220/2-1.

On the sideline, we note that in the Geonova Isfjell Wellbet more than 90 per cent of the community correctly predicted a non-commercial gas discovery.

“In the Pareto conference in Oslo in September, I stated that – based on seismic and CSEM data –Isfjell would most likely turn out as a small non-commercial gas discovery,” Hesthammer says. At the same conference, Roar Bekker noted that the Ensis well came in dry in line with observations from CSEM data.

“The question that arises is of course if six non-commercial wells in a row could have been avoided by careful and advanced integration of seismic and CSEM data using the high quality geological knowledge I know the oil companies possess,” Hesthammer says.

This is an obvious subject to discuss in the upcoming seminars “Technology Driven Exploration”.

Register for the seminar.

Based on the above, it is all the more interesting that Atlantic Petroleum is partner in the Ivory prospect offshore Mid-Norway that is associated with a distinct CSEM-anomaly. Ivory – 6707/10-3 – was recently spudded and is expected to reach target before Christmas. Hesthammer has previously commented that the Ivory well is of particular interest since the prospect – in contrast to many of the discoveries in the Barents Sea – lack clear seismic DHI’s that can explain the strong EM anomaly.

Learn more about the the use of CSEM in exploration at the Hydrocarbon Habitats half-day seminars in Oslo October 21 and Stavanger November 5.